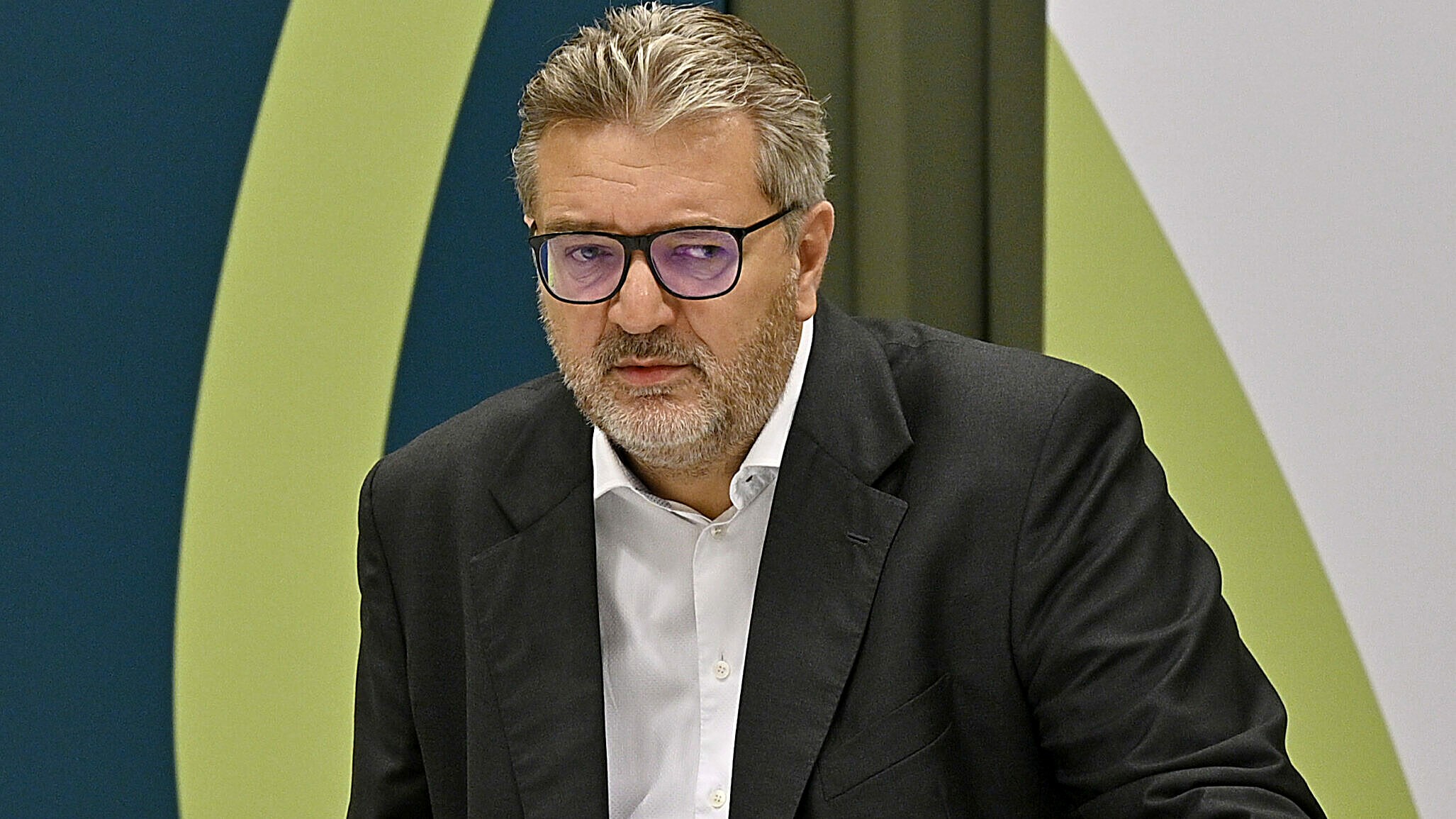 The restrictions on the unvaccinated would prevent the infection rate from becoming too high, which in turn could lead to closures. That is why he considers the decision of the federal government to be “very understandable”, the SPÖ politician continued. The Salzburg governor Wilfried Haslauer (ÖVP) has a different view: Trade and body-related service providers should be accessible again for unvaccinated people if they can show a current negative test result – i.e. 3G, Haslauer said at a press conference. “Both groups (vaccinated and unvaccinated, note) can become infected, both groups are also infectious. And both occupy the normal wards in the hospitals. I therefore no longer consider the restrictions on the unvaccinated to be politically justified,” said the head of state.