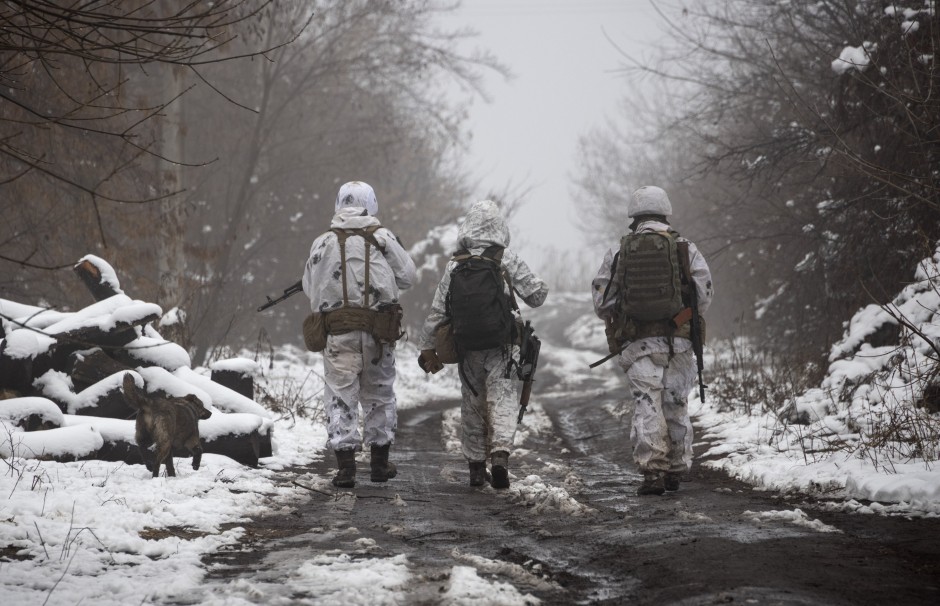 EA soldier from the Ukrainian national guard opened fire on his comrades in an aerospace technology factory on Thursday night, killing at least five people. As the Interior Ministry in Kiev announced on Thursday, five other people were injured in the incident in the central Ukrainian city of Dnipro. The soldier, armed with a Kalashnikov-type firearm, was able to flee. His motive was initially unclear.

The Ministry of the Interior announced that a special operation had been launched to track down the fugitive soldier. The commander of the National Guard, Nikolai Balan, was on his way to Dnipro.

“The motive for the crime is still unknown,” the ministry said. Born in 2001, the shooter received his firearm just before the start of his shift. The Yushmash factory in Dnipro produces launch vehicles, among other things, but also vehicles.

The attack comes at a sensitive time for the Ukrainian military. The crisis surrounding the Russian troop deployment on the Ukrainian border has been escalating for months. Western countries warn that Russia could invade Ukraine under some pretext, Moscow denies. Planes from Great Britain and the United States with military equipment are currently landing in Kiev almost every day.

The United States and NATO have held a number of talks with Russian officials in recent weeks, but the talks have so far failed to end the crisis. Another round of negotiations is scheduled to take place in Berlin in two weeks.