What you need to know about Paxlovid 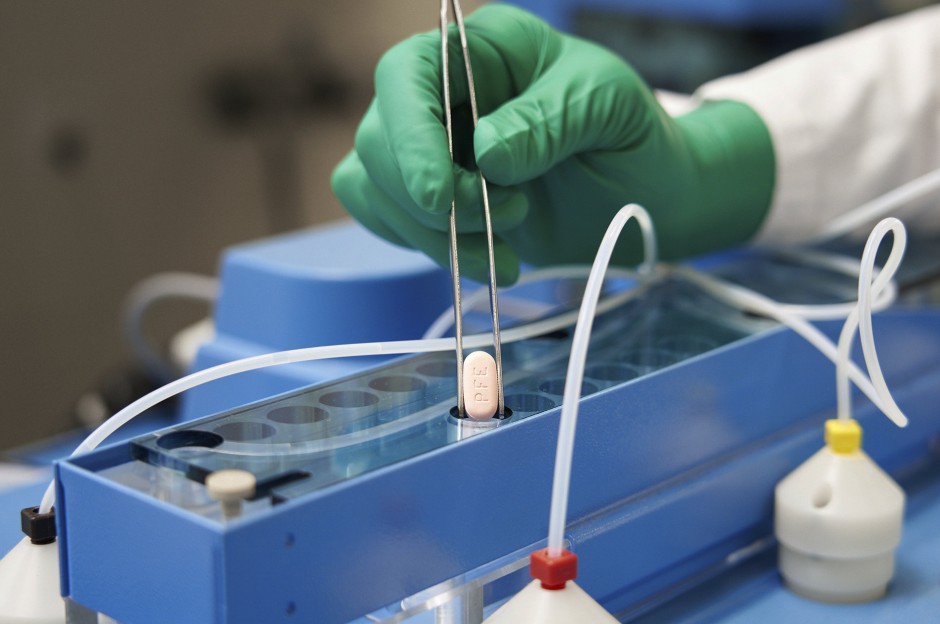 DOn Thursday, the European Medicines Agency (EMA) issued conditional approval for the anti-corona pill Paxlovid for use in adults at risk of a severe course of Covid-19. This makes the drug the sixth drug approved in the European Union for the treatment of various stages of Covid 19 disease, as EU Health Commissioner Stella Kyriakides said on Thursday. More are to follow in the coming weeks. In order for Paxlovid to be approved, the EU Commission must now agree, but this is considered a formality. But what does the approval mean for the fight against the pandemic? We provide answers to the most important questions.

Paxlovid is a drug against Covid-19 from the American company Pfizer. It is a pill that you could have a doctor prescribe you after a positive corona test and then swallow it at home for five days. That’s a big advantage, because previous medications were mostly infusions that you had to laboriously run up your arm in the hospital. Paxlovid, on the other hand, could prevent hospitalization.

How effective is the drug?

In clinical studies, Paxlovid was almost ninety percent effective against serious illness or death – if it was taken within the first five days after the onset of symptoms. While that doesn’t mean for sure that Paxlovid is delivering such good results outside of the study, in reality, it’s very likely a good drug against Covid-19 – especially for patients at increased risk of severe disease. One could imagine the following scenario: If there is a positive case of corona in a nursing home, in future all residents could be offered a pill to protect them from serious infections.

How does Paxlovid work?

Paxlovid is composed of two active ingredients. One inhibits an enzyme without which the virus cannot continue to multiply. The active substance does not attack the spike protein, which has undergone severe mutations in omicron and has thereby rendered many other drugs useless. The second active ingredient in Paxlovid is already known from HIV therapy. He ensures that the first one is not broken down so quickly.

What are the disadvantages?

Paxlovid must be taken very quickly after an infection because the virus multiplies quickly, especially in the beginning. However, it usually takes a few days before an infection is even noticed. If you don’t do a quick test soon and then later have to wait a day or two for the result of the PCR test, some time has already passed. Maybe too much. The virus has already multiplied, and in the worst-case scenario, the drug no longer works. In addition, the second active ingredient causes many side effects. Nausea and vomiting might be bearable. But there are also strong interactions with other drugs. Therefore, for certain patients who take many medications, the use of Paxlovid may not be possible or may require inpatient monitoring. These are, for example, people who have had an organ transplant. However, the drug would be very important for such people in particular.

Finally, the question arises as to how many pills will actually be available and when. Will every infected citizen soon be prescribed Paxlovid? The Department of Health said in December it had ordered a million packs and expected the first deliveries in January. A spokesman for the Ministry of Health now said that deliveries were still delayed and the first packs are expected in February. Virologists also warn that the drug should not be given too widely, as resistance could then develop more easily. They therefore do not see Paxlovid as a game changer in the pandemic or as an alternative to vaccination. But they see the drug as a very good additional tool in the fight against Covid-19.