At the age of 86 – ex-BAWAG boss Helmut Elsner died 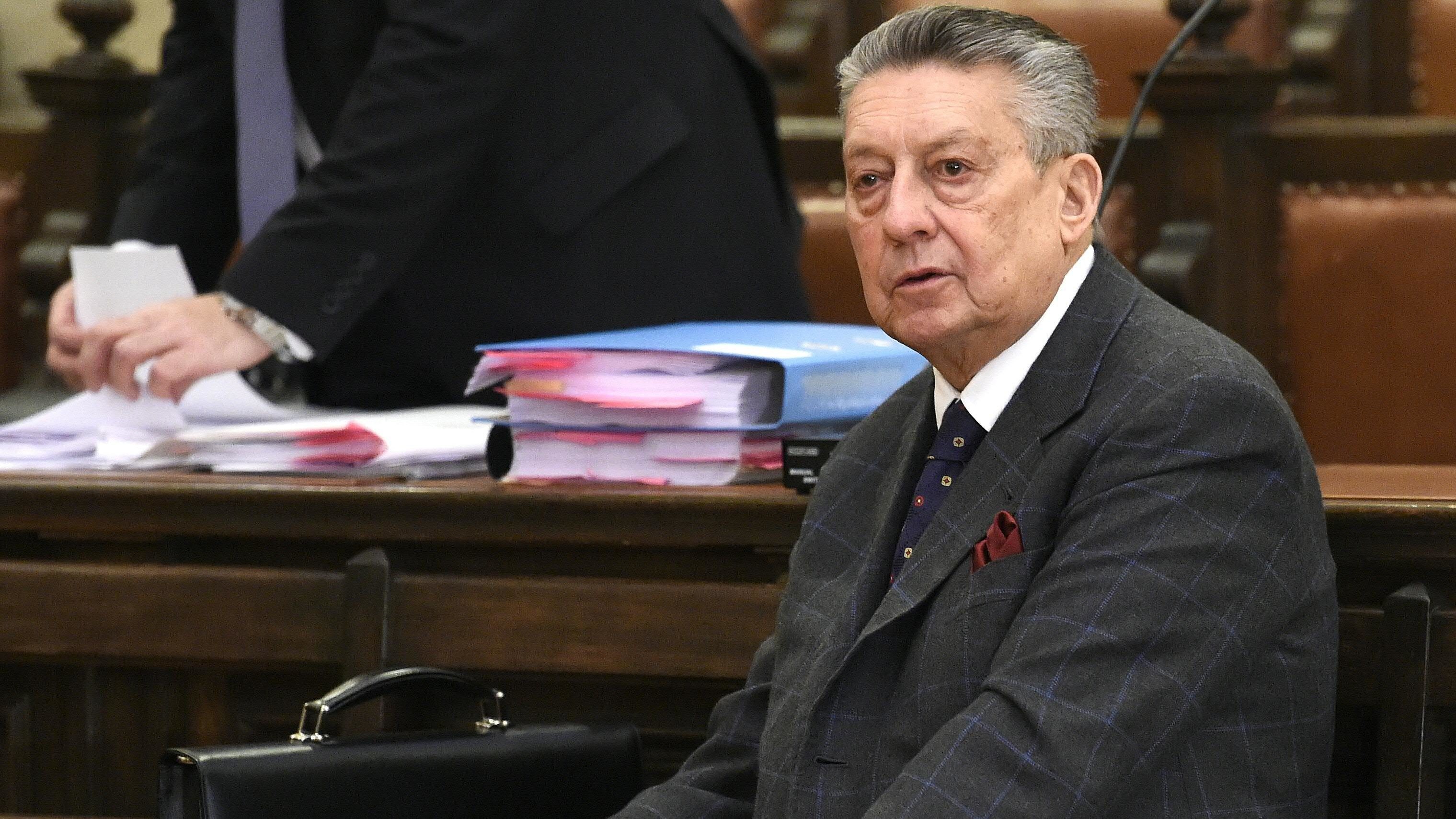 According to media reports, former BAWAG boss Helmut Elsner has passed away. The ex-banker came into the public eye because of covered-up losses from interest rate and currency speculation.

Elsner played a decisive role in the BAWAG affair, which to date is regarded as the largest economic case in Austrian post-war history.