“Can only be the beginning” – energy summit package insufficient for opposition 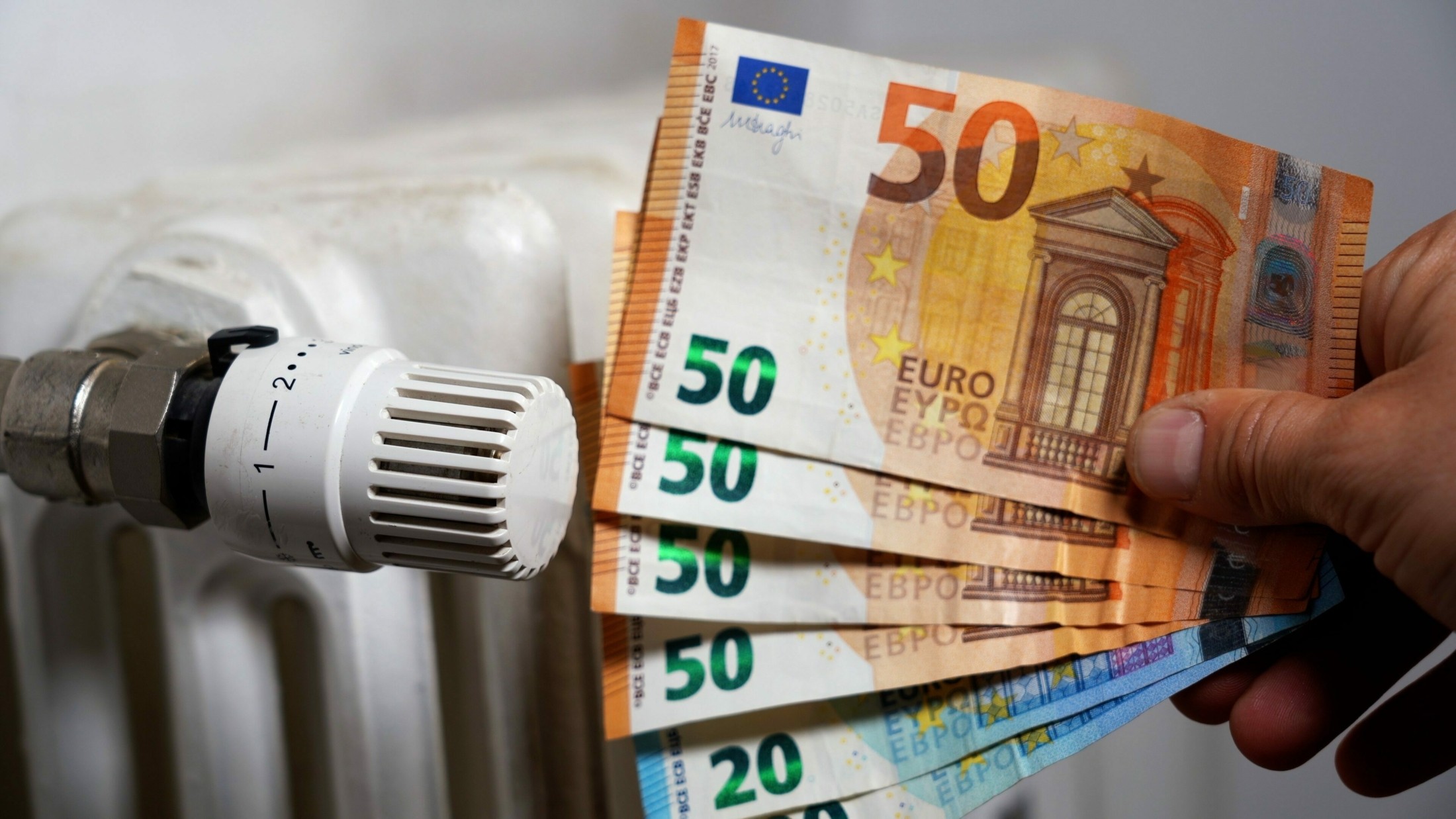 SPÖ: “The freezing cold of inflation cannot be fought with a hair dryer”
The SPÖ also made it clear in a broadcast that the measures are insufficient for them. “You won’t be able to fight the freezing cold of inflation with a hair dryer!”, explained their energy spokesman Alois Schroll. The measures would come much too late in the second half of the heating period and would also be too small. Months ago, his party had warned of this massive problem, but the government had “again stopped halfway,” Schroll complained. The fact that they are selling the long-decided reduction in green electricity costs as a new success testifies to an obvious lack of ideas. “We are calling for the temporary halving of VAT on electricity and gas and 300 euros in emergency aid for low-income households,” the SPÖ politician clarified. This results in a relief of 500 euros per household.