Epidemiologist skeptical – “Not quite clear why vaccination is coming now” 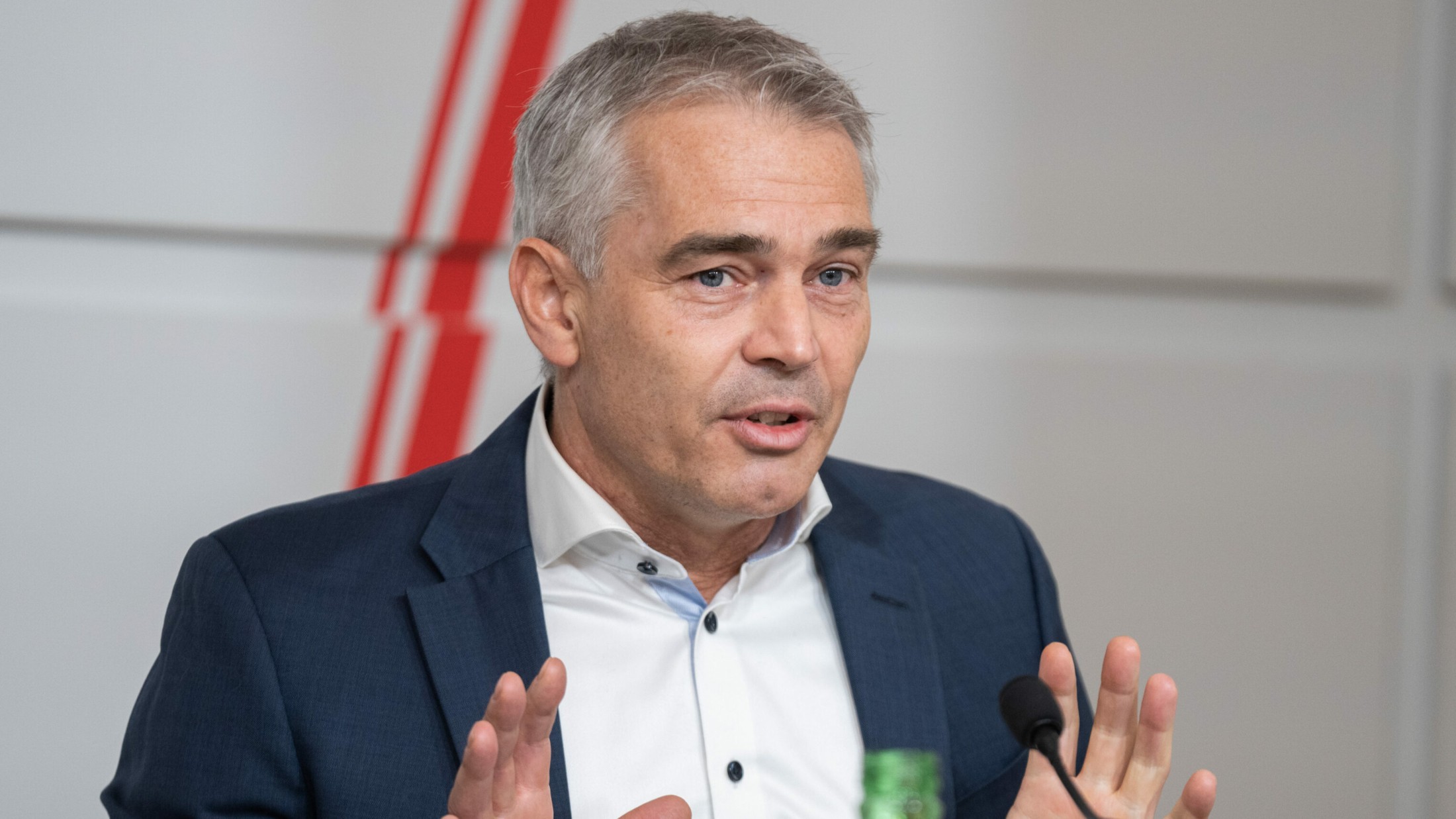 Epidemiologist Gerald Gartlehner from the Donau-Uni-Krems is still skeptical about the mandatory vaccination in Austria from February. Specifically, he misses the “decision basis” why such an obligation is being introduced right now – after all, the forecasts for the fall are still too uncertain to be able to assess a possible effect of such an obligation.

“It is very difficult to assess the extent to which compulsory vaccination will protect us from waves in autumn,” Gartlehner reminded in the Ö1 “Morgenjournal” that it was still quite difficult to assess the dynamics of the virus. About a year ago, hardly anything was known about the upcoming wave of infections with the beta variant of the coronavirus, but then other variants developed quite rapidly, including omicron. Missing basis for decision-making The health scientist explained that we therefore did not yet know whether the current vaccinations against possible new mutations in autumn will still be effective at all. “I’m not entirely clear on the basis for the decision as to why compulsory vaccination is being introduced now,” he said. It would now be “interesting to see” on what basis the government has now decided to implement this measure. Nevertheless, Gartlehner never tires of emphasizing how important vaccination is – especially with a view to Omikron – as protection against the pandemic . It is “the most effective remedy we have.” At the moment there is very little certainty – “the data is currently not very reliable” – as to how long the current wave of infections will continue. Calls for easing are still too early for easing are in any case “the wrong discussion at the wrong time”. Looking at other countries, it has finally been shown that despite mostly milder courses and fewer intensive care patients, supply bottlenecks in the health system cannot be ruled out. These would then be comparable to other waves, i.e. operations or cancer therapies would have to be postponed. In any case, you first have to wait for the peak of the wave before discussing any loosening. Edtstadler sees the law with “maximum flexibility” Constitutional Minister Karoline Edtstadler (ÖVP) defended the government’s approach. On Friday, she referred to the “maximum flexibility” of the relevant law. “We all don’t know what the virus has in store for us,” she said, explaining that the law could be amended at any time and suspended at any time before the two-year deadline expired.