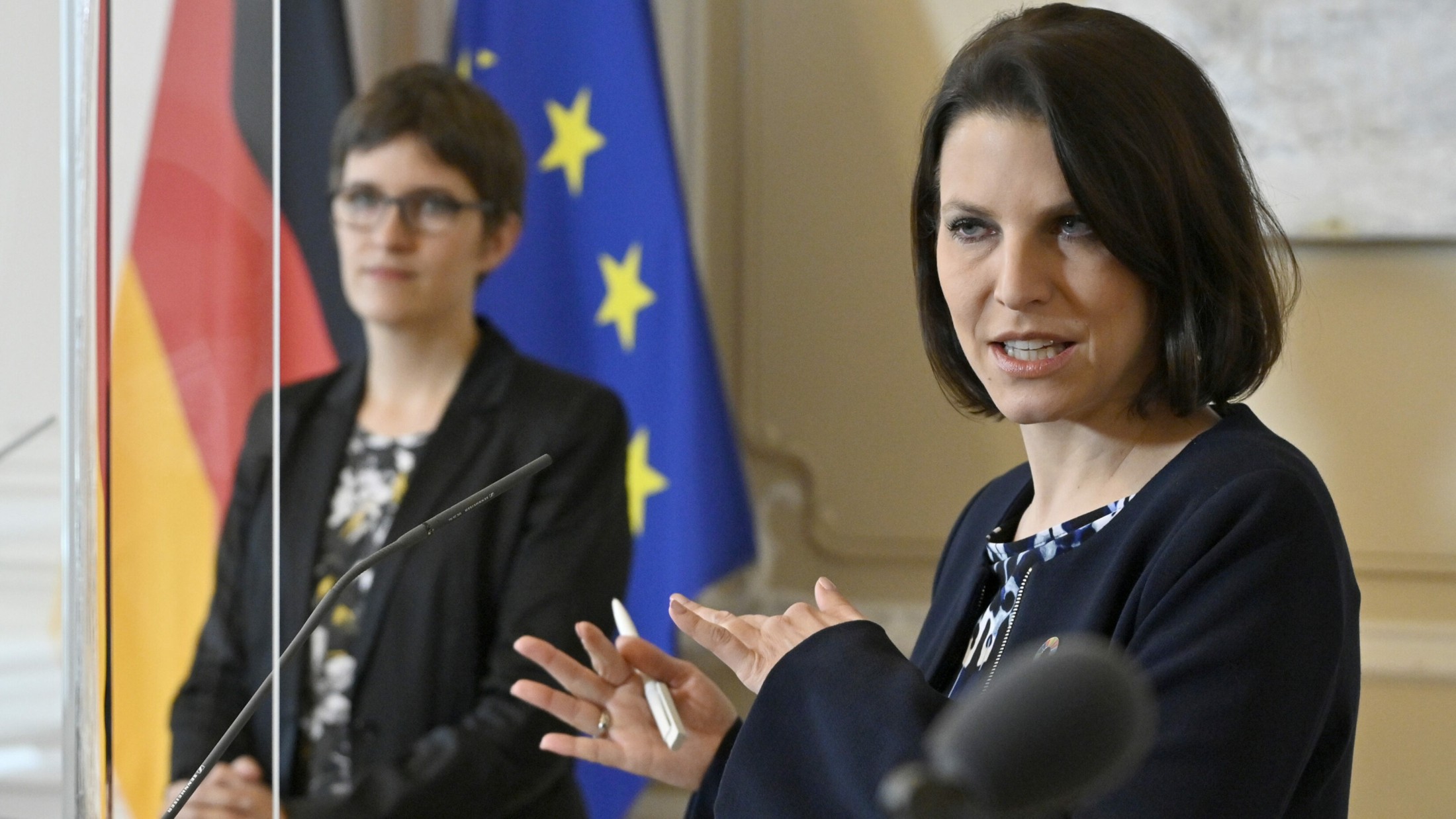 In view of the expert criticism at the time of compulsory vaccination in Austria, Europe Minister Karoline Edtstadler (ÖVP) once again refers to the “maximum flexibility” of the corresponding law. The law on compulsory vaccination from February 1 could be amended and suspended before the end of the two years, Edtstadler said on Friday during the visit of the German Minister of State for Europe, Anna Lührmann (Greens) in Vienna. This found words of praise for Austria’s vaccination requirement.

“We all don’t know what the virus has in store for us,” said Edtstadler in a joint press conference with Lührmann. The government hopes to achieve the necessary corona vaccination rate with compulsory vaccination and not to need any further steps. “We are prepared for any further steps” “But we are also prepared for any further steps. We can make adjustments – both in terms of the vaccines, in terms of the intervals between the vaccinations, and in terms of possibly further booster vaccinations.” The government is in intensive contact with experts. Edtstadler already emphasized at the end of December that vaccination could only become compulsory if the vaccines were sufficiently effective. However, if the vaccination does not work, the project will have to be reconsidered. “Germany looks to Austria” Lührmann also supports compulsory vaccination, since Germany has not managed to achieve the appropriate vaccination coverage without such a vaccination. “We can only vaccinate our way out of the pandemic together.” Austria is “a little further along than Germany” when it comes to compulsory vaccination, where the debate has only just begun. Germany is looking at Austria here. Lührmann also called for more commitment to the worldwide distribution of vaccines. For her part, Edtstadler cannot “imagine” compulsory vaccination at European level because this is a national competence. Germans praise Austria’s compulsory vaccination Lührmann is not the first prominent voice from Germany to praise the introduction of compulsory vaccination in Austria. Germany’s Health Minister Karl Lauterbach (SPÖ) had previously described this as a “milestone”. And actress Caroline Peters finds the Corona policy in her Austrian adopted home more pragmatic than in Germany. “They act first, and if it turns out to be bad, they change it and do something else,” said the native of Mainz. Germany and Austria: Willingness for more intensive cooperation Lührmann and Edtstadler meanwhile emphasized the desire for more intensive cooperation between Germany and Austria. “The chemistry is right” between the two, said Edtstadler. A common concern is the European future conference. Lührmann described them as “boosters for democracy in Europe”.