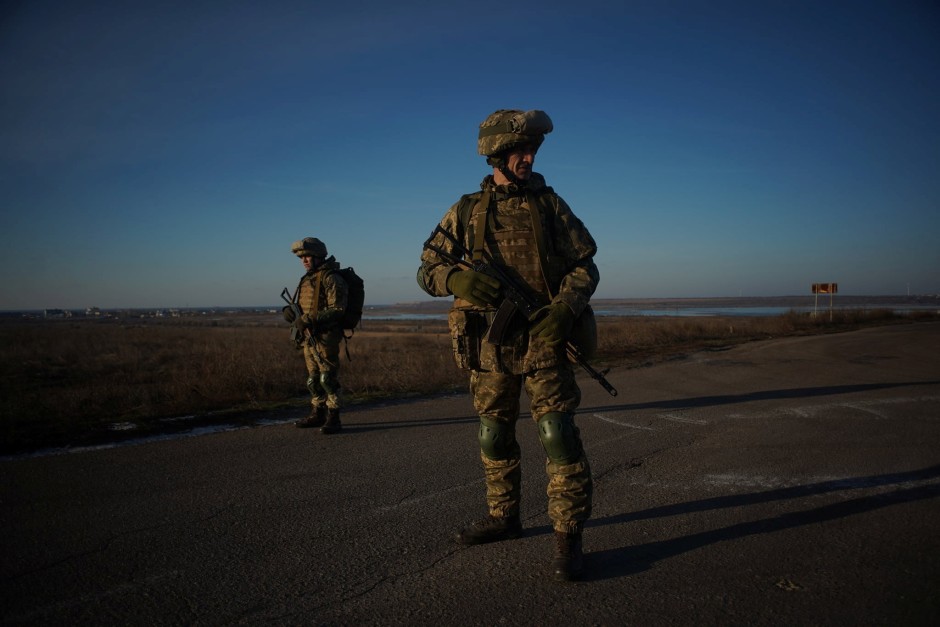 Dhe former Chancellor Gerhard Schröder defended the German refusal to deliver arms to Ukraine and in no uncertain terms rejected Ukrainian criticism. “I very much hope that the saber-rattling in Ukraine will finally stop,” said Schröder in the podcast “Die Agenda”. “Because what I have to hear there, including the accusations against Germany, because of the reasonable cancellation of arms deliveries, that sometimes knocks the bottom out of the barrel.”

The Ukrainian government had criticized Germany’s reluctance to deliver arms and the ambassador in Berlin had described the willingness to provide 5,000 combat helmets as “not even a consolation”. The government there demands, among other things, warships and air defense systems from Germany. However, as far as the acute threat from Russia is concerned, Kiev is tempted to calm the situation down. Although one can see the deployment of troops, the Ukrainian government said this week that it is not yet enough for an invasion.

Schröder also saw the Russian troop deployment on the border with Ukraine as a reaction to NATO maneuvers in the Baltic States and in Poland. “Of course, this has implications for thinking and threat analysis in Russia itself,” he said. You have to take that into account if you are looking for a settlement with Russia. The former chancellor does not expect a Russian invasion of Ukraine. “I do not believe that. And I also don’t think that the Russian leadership can and does have an interest in intervening militarily in Ukraine.”

According to a report by Der Spiegel, Schröder’s party wants to clarify its position on Russia and the Ukraine crisis next week. According to the report, SPD chairman Lars Klingbeil invited high-ranking politicians from his party to a retreat on Monday. There are two different camps in the SPD on the Russia question: while the left wing is in favor of a classic policy of detente, the pragmatic part is more in favor of taking a tougher stance on the Kremlin.