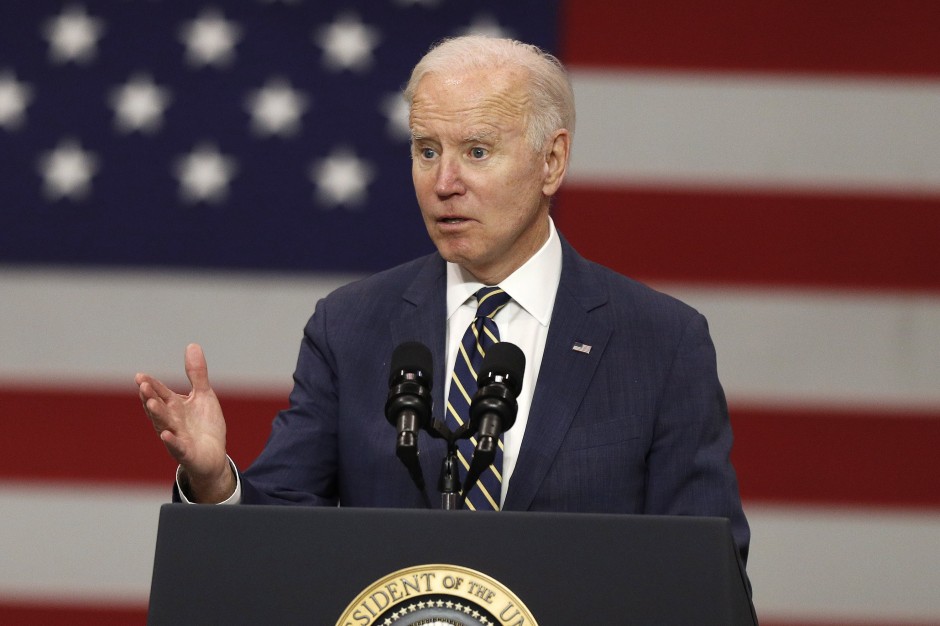 DAccording to President Joe Biden, the USA will soon be moving additional US troops to the Eastern European NATO countries because of the Ukraine crisis. According to reports from journalists traveling with him, Biden restricted it to “not too many” soldiers. Biden spoke on Thursday evening (local time) in Washington upon returning from a visit to the state of Pennsylvania. He did not specify how many soldiers there might be.

On Biden’s orders, 8,500 soldiers in the United States were put on increased standby on Monday to enable rapid deployment if necessary. Biden had stressed that it was a precautionary measure to address concerns of Eastern European NATO members. No US soldiers would be sent to Ukraine. Tens of thousands of US soldiers are regularly stationed in Europe, including around 35,000 in Germany, even outside of times of crisis.

On Thursday afternoon (local time), US Secretary of Defense Lloyd Austin said there had not yet been any orders to relocate the soldiers. They are ready, but have not yet been requested by NATO as reinforcements, Austin said at the Pentagon.

With a massive Russian troop deployment near Ukraine, there are fears in the West that the Kremlin may be planning an invasion of the neighboring country. However, it is also considered possible that fears are only being stirred up in order to persuade the NATO states to make concessions when demands for new security guarantees are made. Moscow denies plans for an alleged invasion.