Gray report to be heavily censored 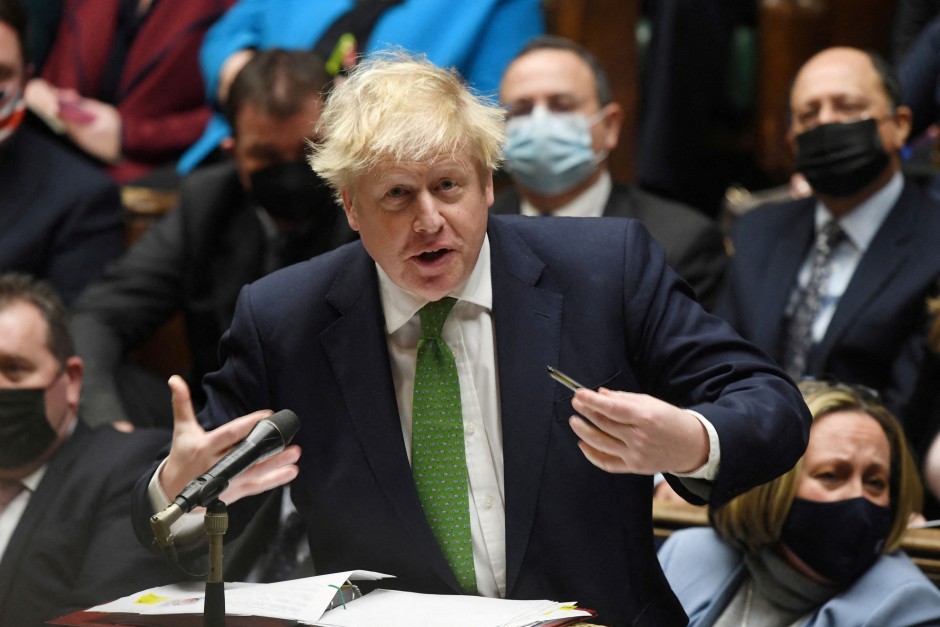 Dhe highly-anticipated investigative report into lockdown parties at British Prime Minister Boris Johnson’s official residence is set to be released in a heavily censored version. British media reported this on Friday evening, citing government sources. The handover of the report to Prime Minister Boris Johnson is therefore imminent. The official presentation in the London House of Commons is not expected before the beginning of the week.

The censorship of the report, which was originally considered explosive, is related to police investigations. In a statement on Friday, the latter asked that “minimum reference be made in the Cabinet Office report to the events being investigated by the Metropolitan Police”. This should prevent “any bias” in the investigation, it was said in the justification. After that, it was initially unclear whether the Gray report would be published much later after the police investigations were completed or soon in a censored version.

The decision for the latter should be welcome news for Boris Johnson – especially since the full report is not expected to be published further at a later date. The opposition parties insist on full publication.

Johnson had so far dismissed almost all questions about the parties with reference to the ongoing investigation and denied any knowledge of lockdown violations. Now he gains valuable time, because a heavily censored report is unlikely to endanger him. The danger of a revolt in his faction seems to have been averted for the time being.

According to reports, government officials and even Johnson himself flouted their own rules with celebrations during the pandemic. If this is confirmed, a vote of no confidence in Johnson, for which at least 54 Tory MPs would have to position themselves against him in writing, is likely. But it will be weeks before that is resolved.

The list of suspected illegal gatherings is long: several Christmas parties, a birthday party, a garden party and late-night drinking before the funeral of Queen’s husband Prince Philip. Many Britons have recently been outraged.