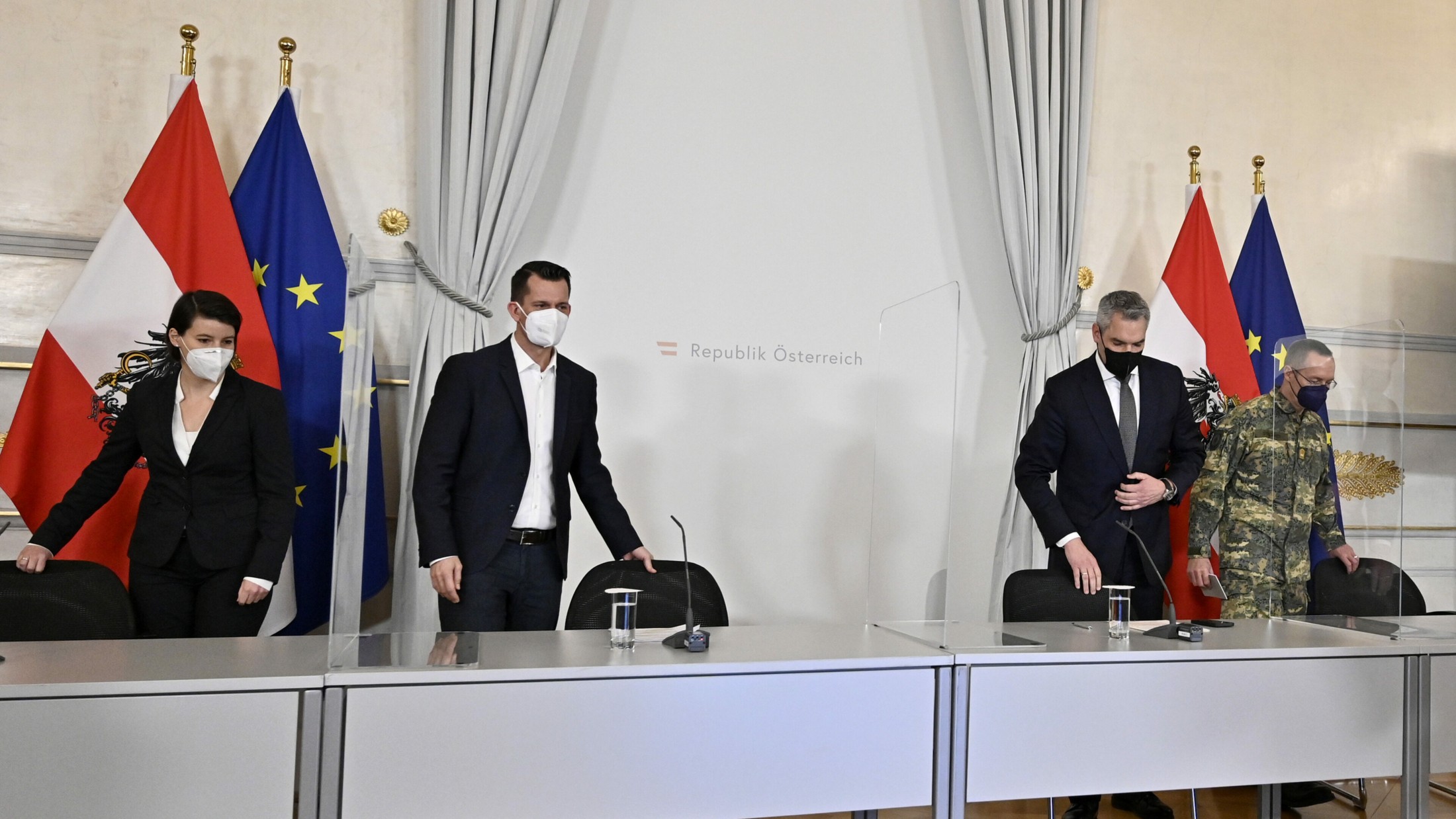 According to information from the “Krone”, the government is presenting the next opening steps this Saturday. The curfew, which currently applies from 10 p.m. to 5 a.m., will therefore be lifted on February 5, and the 2G obligation in retail should also fall a week later. The third step in the easing could be that the number of people at major events, such as football games or cultural events, will no longer be limited. The “Krone” reports live from 11 a.m. from the press conference.