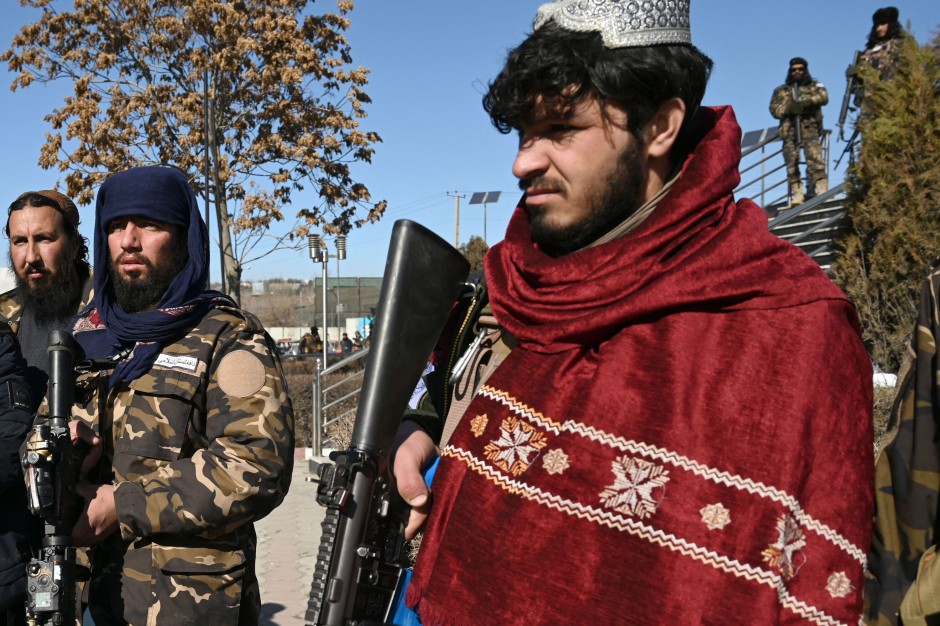 Nfter the Taliban took power in Afghanistan, more than 100 former state employees were killed extrajudicially, according to the UN. “More than two-thirds of these extrajudicial killings are believed to have been committed by those in power or their affiliates,” Secretary-General António Guterres said in an internal report to the United Nations Security Council. With more than 50 killings, jihadists with ties to the Islamic State are suspected.

The United Nations cites “credible allegations” that the UN mission in the country has received since mid-August regarding former government officials, security forces and military personnel. Human rights activists and journalists have also been “attacked, intimidated, harassed, arbitrarily arrested, mistreated and killed” in recent months, it said. Here the UN counted eight members of civil society organizations and two media workers who died at the hands of the Taliban, Islamists or unknown persons.

According to Guterres, the serious socio-economic crisis in Afghanistan can only be overcome if the Taliban are no longer isolated internationally: “The development of a constructive dialogue between the de facto rulers, other Afghan interest groups, the region and the international community”. is crucial, Guterres said. He proposed a new structure for the United Nations presence in Afghanistan, which would coordinate political development on the one hand and humanitarian aid on the other.