51 death sentences after murder of UN experts in Congo 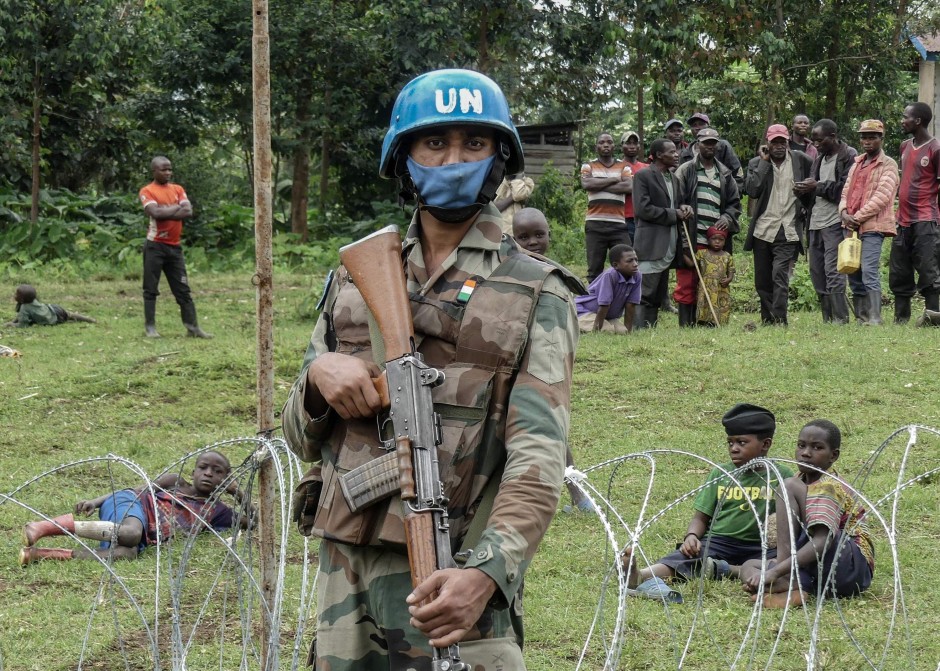 FAlmost five years after the murder of two UN experts in the Democratic Republic of the Congo, a court has sentenced 51 defendants to death. Many of those convicted, who have been charged with terrorism, involvement in an insurgency and war crimes in addition to the murder of US citizen Michael Sharp and Chilean-Swede Zaida Catalan, were sentenced in absentia by the military court in Kananga on Saturday.

Sharp, Catalan and four Congolese companions were kidnapped in March 2017 in the troubled province of Kasaï while they were examining mass graves for the UN. Their bodies were found in a village 16 days later. Catalan had been beheaded.

Kasaï was rocked by a bloody conflict from 2016 to mid-2017, sparked by the killing of a militia leader, Kamuina Nsapu. About 3,400 people were killed and tens of thousands displaced in fighting with government troops.

In the trial before the court-martial, prosecutors blamed militia fighters for the killing of the UN experts. They wanted to take revenge on the UN for failing to prevent the army from attacking the militia. Prosecutors asked for the death penalty for 51 of the 54 accused. 22 of the accused are on the run and were tried in their absence.

The death penalty is often used in murder trials in Congo, but has not been carried out since 2003.