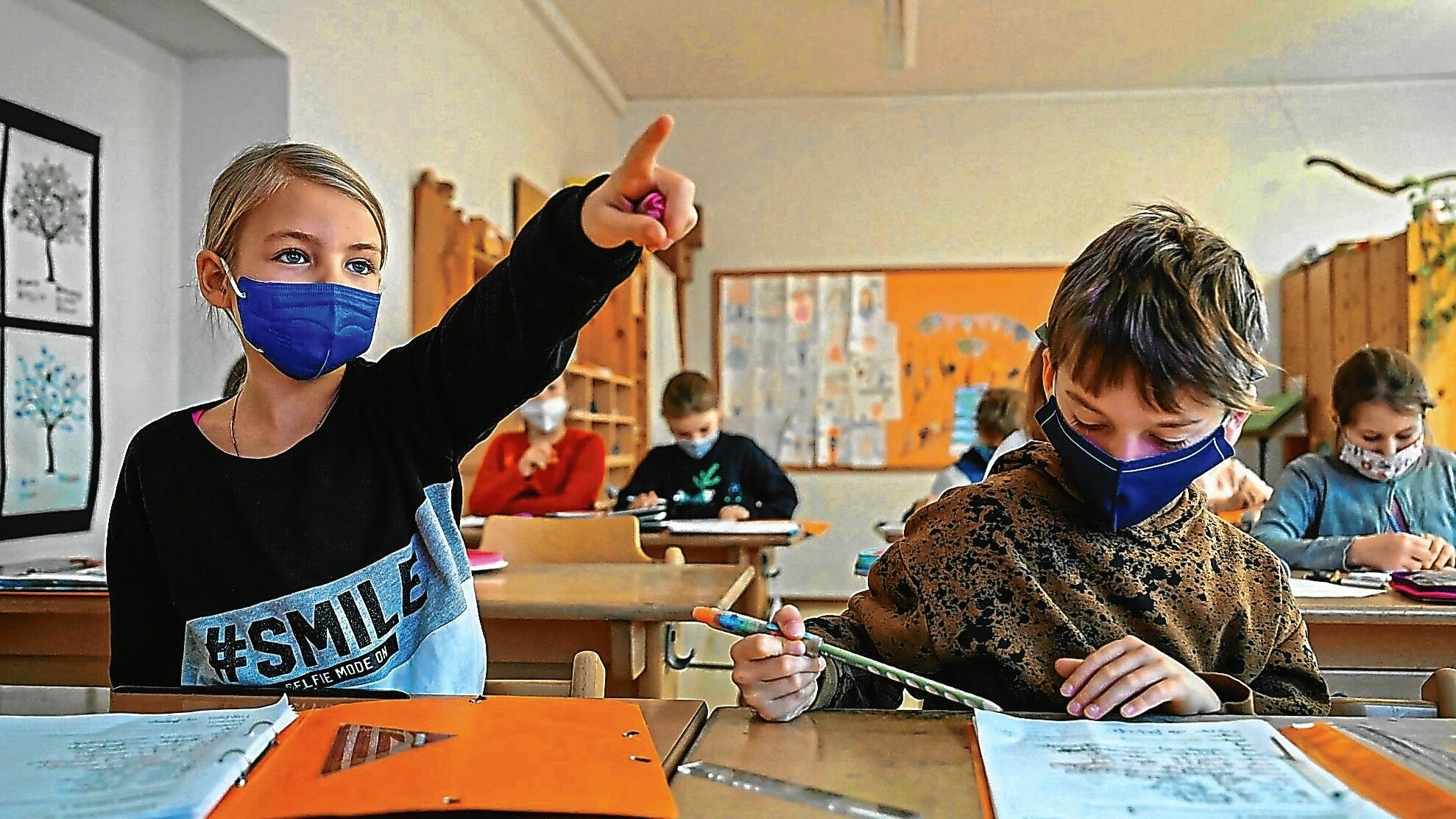 On Saturday, the government announced that the corona measures for schools would be relaxed, without naming anything specific. That pissed off the opposition. “‘At some point something will be relaxed, but we won’t tell you when and what’ is not an announcement, it’s simply childish.” criticized NEOS education spokeswoman Martina Künsberg Sarre. She accused the turquoise-green coalition of leaving the boys out in the rain.

Chancellor Karl Nehammer (ÖVP) also announced easing in educational institutions on Saturday as part of the announcement of easing. The head of government indicated relaxation of the FFP2 obligation and restrictions in physical education. However, he only promised specifics for the coming week. Education Minister Martin Polaschek (ÖVP) will provide information. “Young people deserve clarity” “Young people in particular deserve clarity and should know how to proceed,” explained Künsberg Sarre in a broadcast on Sunday. She immediately demanded clarity from the government and easing steps for the schools “better today than tomorrow”. FPÖ chairman Herbert Kickl demanded the immediate end for the obligation to wear masks in schools. At the same time, he also called for an immediate withdrawal of the 2G rule at those universities that have announced this, such as the Alpe-Adria University in Klagenfurt and the Vienna University of Economics and Business. The NEOS education spokeswoman called on the universities to resume face-to-face operations from March.