Gabriel calls for an open discussion about arms deliveries to Ukraine 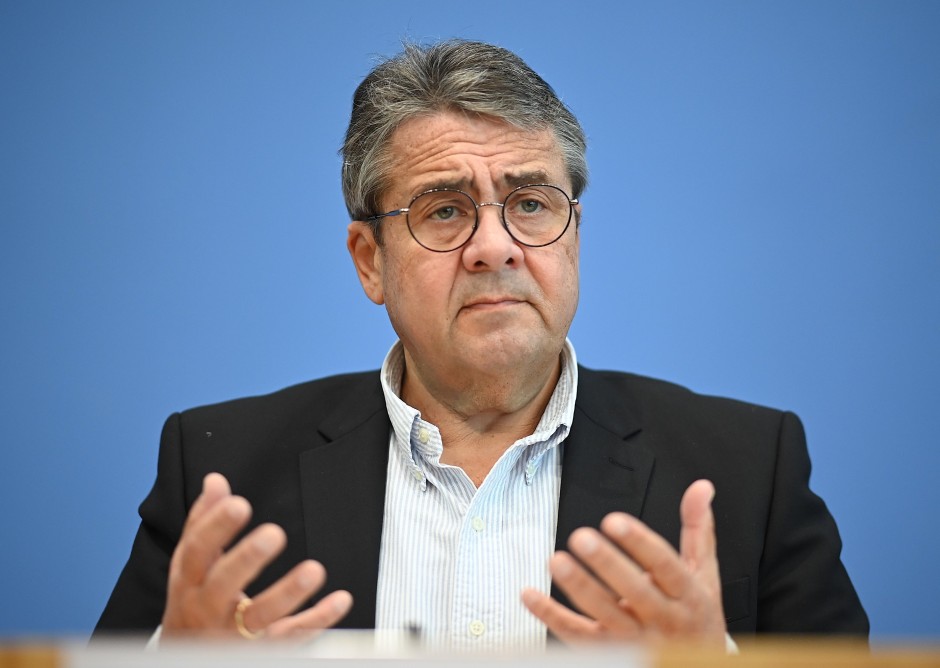 “The truth is, there’s always something to blame for armaments shipments — by action and by inaction. What we now need in Ukraine is a discussion without taboos and bans on thinking in public and in the Bundestag,” said Sigmar Gabriel (SPD) of the “Bild am Sonntag”.

For weeks, the German government has been faced with demands for greater support for Ukraine in the conflict with Russia, but is sticking to the principle of not supplying weapons to conflict zones. Gabriel pointed out that the federal government had already moved away from this principle a few years ago when it supported Kurdish units in northern Iraq in the fight against the jihadist militia Islamic State (IS) with weapons.

Gabriel was deeply disappointed by the actions of Europe and Germany in the Ukraine conflict: “We are currently leaving the price tags for war in Europe to the Americans. I find that shameful,” said the chairman of the Atlantic Bridge.

Take your interests into your own hands

“We disagree on the assessment of the situation in Ukraine, we are afraid for our economic interests and we are glad that others are pulling the hot potatoes out of the fire for us,” Gabriel said of Europe’s role in the conflict. “We Europeans must learn to take our interests into our own hands.”

According to Gabriel, the controversial Nord Stream 2 gas pipeline should be stopped if Russia invades Ukraine. “Military attacks by Russia on Ukraine would be the death knell for Nord Stream 2,” said the SPD politician. But it is true that Germany has not yet said goodbye to the project: “If you want to negotiate with Russia, then you have to do it if possible leave a lot on the table and bury as little as possible beforehand.”

Proposal for a UN mandate

Gabriel proposes a robust UN mandate to settle the conflict in eastern Ukraine: “What is needed there is an international UN peacekeeping mission that robustly enforces the ceasefire, the withdrawal of heavy weapons and the end of all violence there – if necessary with weapons .”

According to Western sources, Russia has massed more than 100,000 soldiers on the Ukrainian border. The West is concerned that Russia is preparing to invade the neighboring country after annexing Crimea in 2014.

The Kremlin denies plans to attack, but at the same time argues that it feels threatened by Ukraine and NATO. President Vladimir Putin is therefore demanding written commitments from NATO, for example to refrain from further eastward expansion. The US and its western allies reject this.