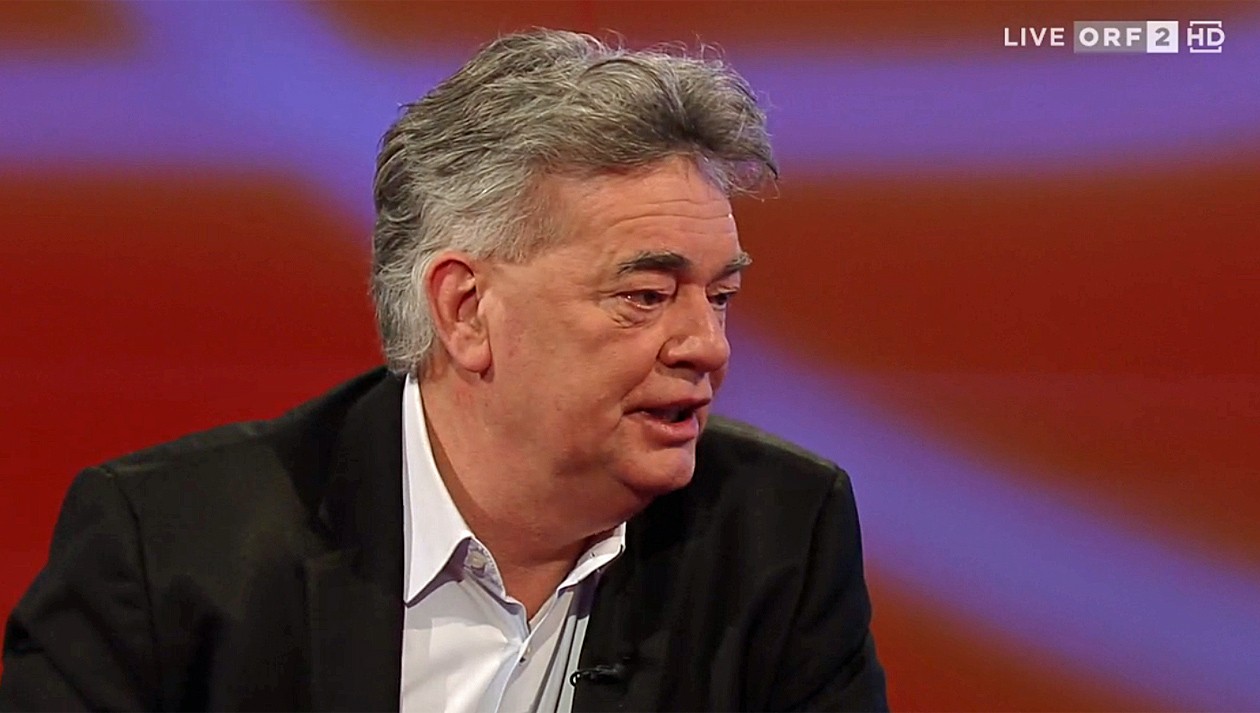 While the green base is outraged about the secret post agreements between the ÖVP and its federal party as part of the formation of a government, Vice Chancellor Werner Kogler is not moving away from his defense strategy: it is a common practice among coalition partners. In addition to working methods for personnel decisions, these additional papers also contain projects that are not yet fully developed. “We Greens were new, but certainly not naive,” said Kogler on Sunday evening in the ORF program “Im Zentrum”. The Green Party leader commented on the headscarf ban: “The sentence has no effect. That’s not coming anyway.”

Why is this actually “negotiated away” topic still included in the additional document? To this question from moderator Claudia Reiterer, Kogler replied that the ÖVP wanted a legal ban on headscarves for teachers, but his party did not. It had been negotiated for a long time before it disappeared from the official part. In the “Sideletter” this was then reappeared “for psychological reasons”. “The sentence has no effect. That’s a zero,” assured the Greens federal spokesman. At the same time, he asked the ORF moderator to ask Minister of Education Martin Polaschek (ÖVP) or his predecessor Heinz Faßmann whether something “in this direction” had been done. “It won’t come to that,” repeated Kogler. Did “Sideletter” leak come from Kurz’s environment? Regarding the agreements on posts in the state-related economic sector and in administration, Kogler said that it was a “contract on the way of working”. Even as an opposition, the Greens recognized that “whoever has to make decisions”. Incidentally, he stands by them. The “Sideletter” cause not only harbors the potential for turbulence within the party, but could also cause quite a bad atmosphere in the turquoise-green coalition. Because Kogler and Co. suspect that the paper from the environment of former Chancellor Sebastian Kurz was brought to the public with an unfavorable “spin” for the Greens.Hafenecker defends FPÖ agreementsThe FPÖ faction leader in the committee of inquiry, Christian Hafenecker, defended in the “ZiB 2” in turn the also leaked “side letter” of the turquoise-blue government. That was a requirement of the ÖVP and the ÖVP apparently does it “by default” in all governments. And you also have to put commitments in writing with the ÖVP, because otherwise you have to fear that they will not be kept. With the ÖVP, it was apparently “not possible otherwise”.