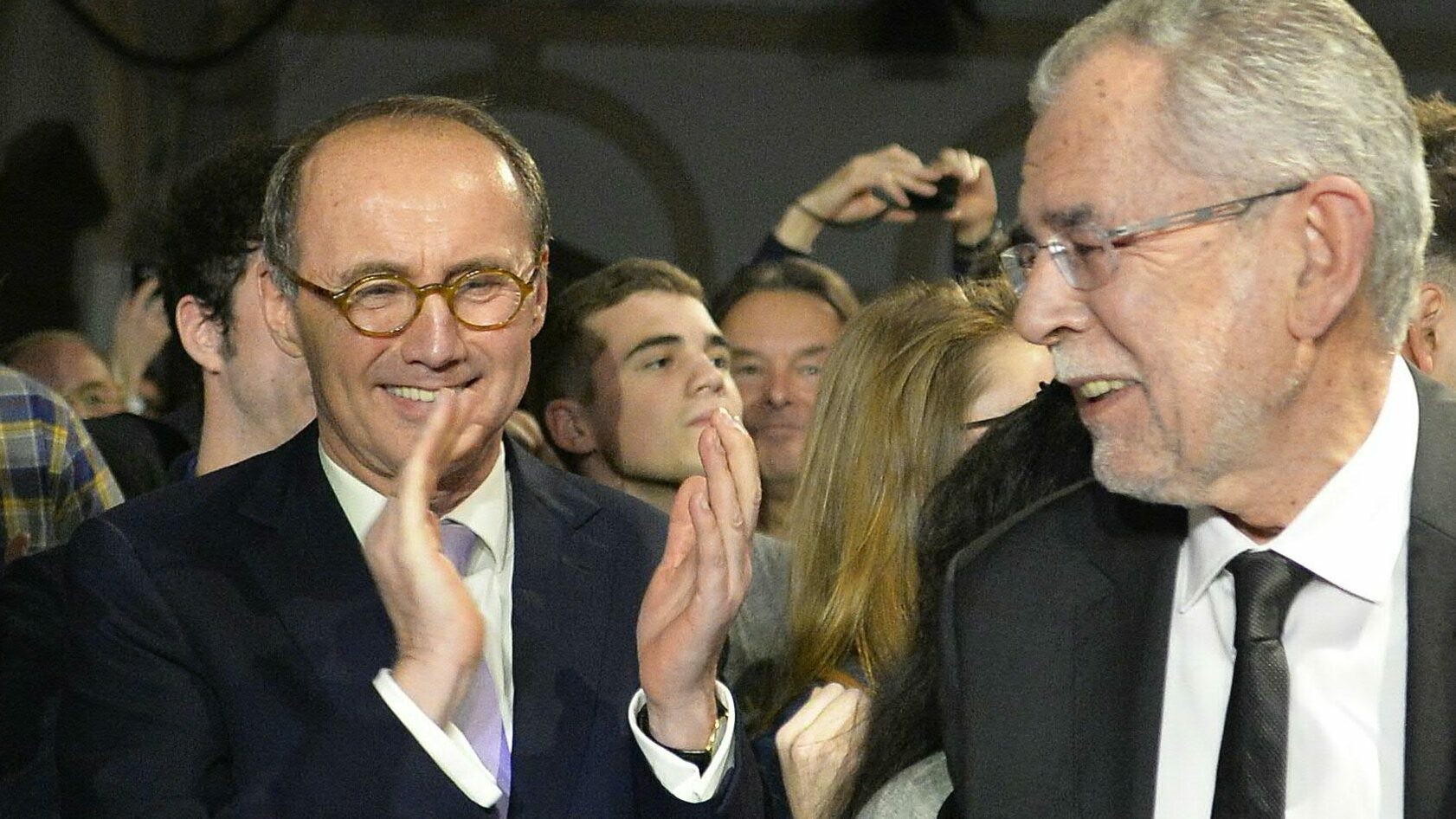 He had already supported Van der Bellen in 2016 and this decision proved to be the right one, Karas said in the ORF “Press Hour”. He works very respectfully with the incumbent Federal President, emphasized Karas, and would therefore “always support” him. When asked whether he, Karas, would stand as a candidate if Van der Bellen were no longer to stand, the Vice President of the European Parliament did not respond directly. He only explained that he would not start a primary campaign out of respect for the office and for Van der Bellen.