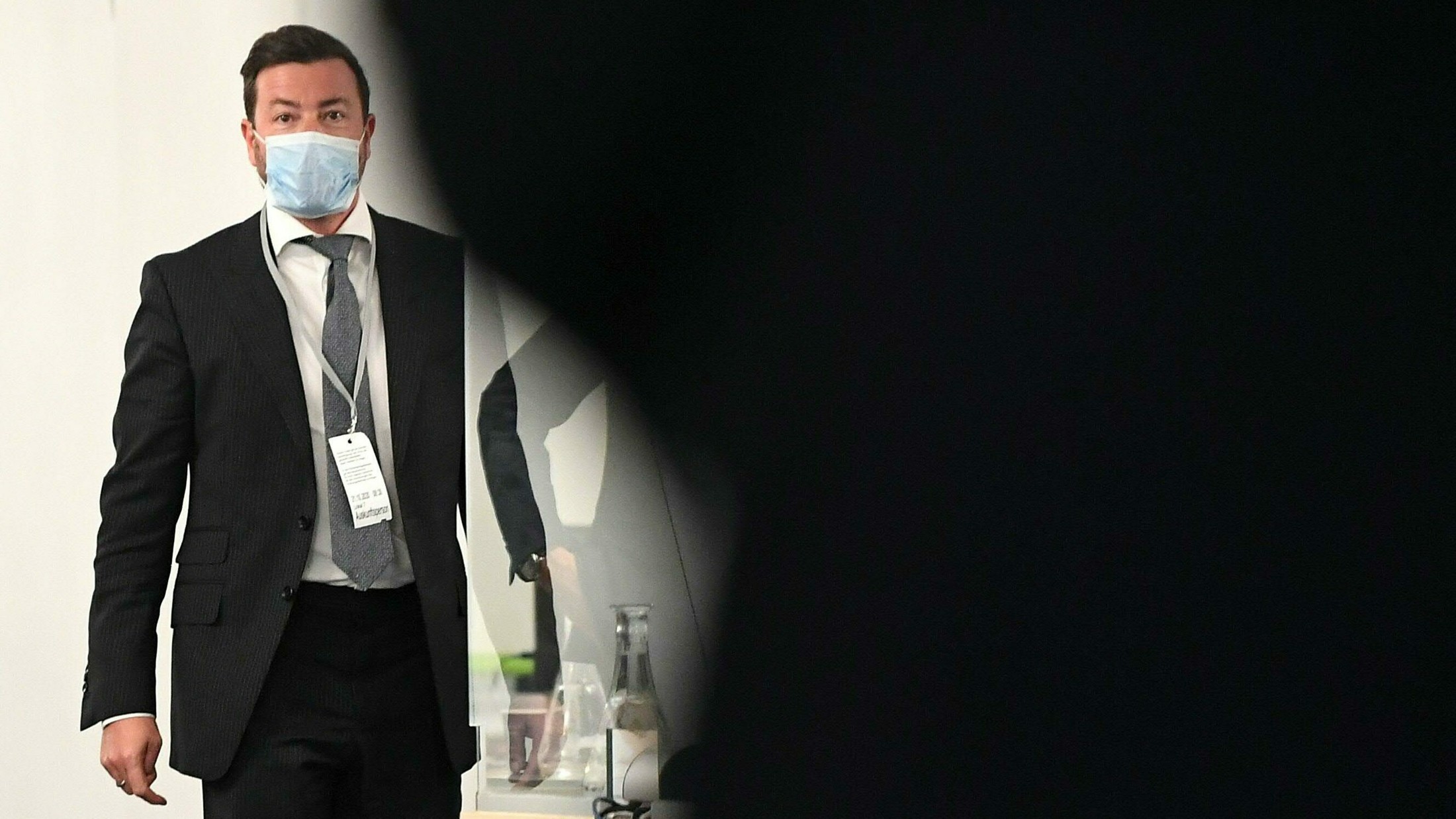 Real estate juggler Renè Benko comes into focus with new chats: Were there deals and agreements or donations in return for favors? What role did Sebastian Kurz’s confidante play in the “Ballhausplatz” project? The proximity between the ex-Öbag boss Thomas Schmid and the controversial investor is remarkable. According to new chats, even a ministerial post was promised.

December 21, 2018. Thomas Schmid writes to real estate juggler Rene Benko: “Rene, you are amazing. At least at Christmas you should stop shopping in Austria”. The WKStA, which is investigating against ex-financial general secretary and ex-Öbag boss Schmid and other turkeys (including infidelity, bribery – the presumption of innocence applies), considers these conversations to be relevant for the U-committee. It cannot be ruled out that Benko’s takeover of federal real estate played a role in the agreements. This can be found several times in current chat evaluations that are available to the “Krone”. The intensive exchange between Benko and Schmid 2016 – 2019 is remarkable. In addition, officials from the Ministry of Finance have apparently worked with people from the investor on something common. Possible payments to the Turks? Ballhausplatz” (takeover of power by Kurz & Co 2017) and there were possible payments from Benko to the Turks. The billionaire has always denied this. Controversial takeovers, multiple thanksAccording to the WKStA, it could have to do with Benko’s takeover of the Kika/Leiner building in Vienna and the Postal Savings Bank building. The quick purchase of the Leiner house as a Christmas bargain in 2017 caused a stir. Benko, who tried in vain to take over the “crown”, paid comparatively little 60 million euros. Shortly before the deal, Schmid once again thanked the Tyrolean compatriot and is “very much looking forward to working together from 2018.” “Finance Minister Benko” A friendly option was apparently up for debate. Possibly as a thank you for support, as the WKStA notes. Benko had spoken about appointments to high-ranking officials, and if the election campaign was successful, he was even given the prospect of a ministerial post in the Kurz cabinet. Thomas Schmid November 8, 2017 to the Tyrolean friend: “Finance Minister Benko. That would be really cool…” It didn’t come to that. How everything else came about will be questioned at the committee, among other things. Not only Schmid, but also broker Benko is summoned again. And testify under a duty of truth.