Retired from active politics after running for president 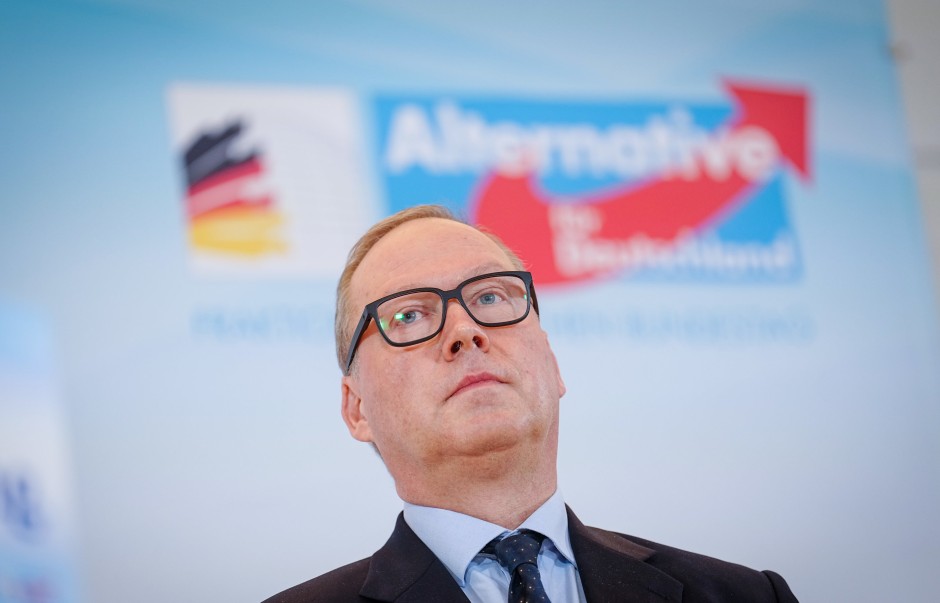 Max Otte, then chairman of the Values ​​Union, at an AfD press conference on January 25, 2022 in Berlin.
Image: dpa

The former chairman of the Union of Values ​​wants to apply for the office of Federal President at the suggestion of the AfD. Now he has announced his further plans.

Dhe chairman of the Values ​​Union, Max Otte, wants to withdraw from active party politics after his candidacy for the office of Federal President on an AfD ticket. “The office of Federal President or the candidacy is above the parties and at the end of a political career. What should come after that?” said the economist of the German Press Agency in Berlin. “So this candidacy also means my departure from the party-political stage.”

He is also resigning from the chairmanship of the Values ​​Union with immediate effect, said Otte. He wants to keep his membership in the association.

As a consequence of his candidacy for the AfD, the CDU leadership had withdrawn the 57-year-old’s membership rights with immediate effect on Tuesday and initiated a procedure for his exclusion from the party. CDU General Secretary Paul Ziemiak justified the procedure by saying that it was an “urgent and serious case of behavior that is seriously damaging to the party” that requires immediate intervention.

Are Republicans a Bunch of Racists?