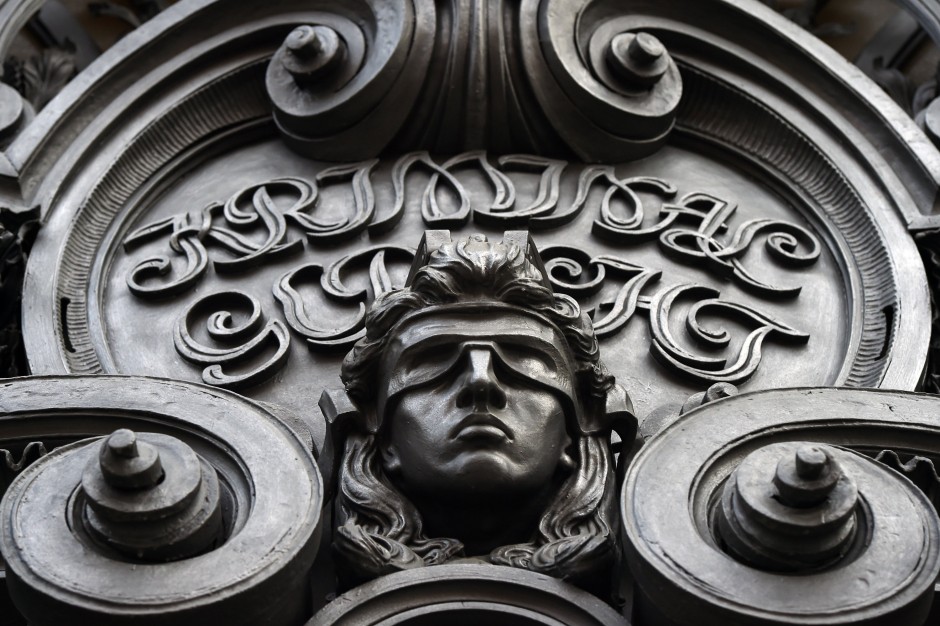 Dhe German Association of Judges is demanding several hundred new posts for public prosecutors and criminal judges from politicians in the fight against hate crime online. In order to increase the pressure to prosecute crimes on the Internet across the board, additional staff positions are needed nationwide, said the federal manager of the German Association of Judges, Sven Rebehn, the “Redaktionsnetzwerk Deutschland”. The new rules from the Network Enforcement Act could only be effective with more staff.

Federal Minister of the Interior Nancy Faeser (SPD) announced progress in the fight against hate crime in the messenger service Telegram last week. There are first contacts of your house to the operators. The service has already proven in the past that it can remove calls for violence from Islamists, for example, from its public pages. The federal government now also expects this in the case of hatred and hate speech, for example against the prime minister or members of the state parliament.

It’s not about banning the messenger service, emphasized Faeser. Telegram is a help for people in non-democratic countries. But the operators would have to do something against hate in democratic countries. Posters with calls for murder would be removed immediately in a city – the same must apply on the Internet.