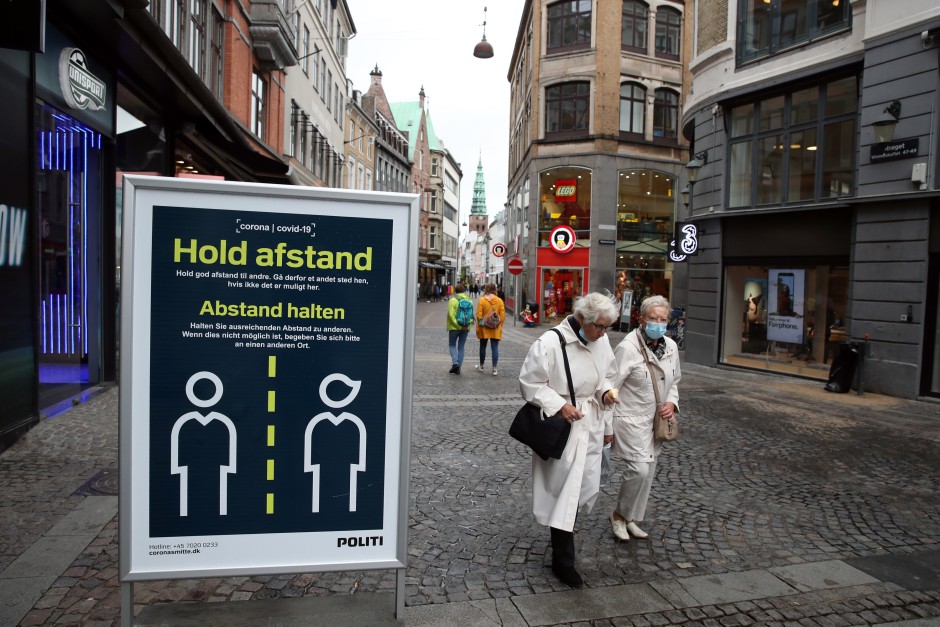 Denmark, you have it better: From February 1st, the Scandinavian country will lift corona rules.
Image: dpa

Other countries are lifting their strict corona rules, while Germany is discussing compulsory vaccination. Will this turn the debate?

ESurprised, but also envious, many Germans are likely to look to Denmark again after two years of Corona Blues. There the state once again declared the end of its pandemic regime. Masks and vaccination certificates are no longer part of everyday life there – and that with incidences of a good 5000. From the point of view of the Danish government and the virologists who advise them, the Omicron virus variant makes this possible. Despite a wave of monster infections, the number of hospital admissions is falling there thanks to the milder course of the disease and a significantly higher vaccination rate in the older risk groups. Unlike Germany, Denmark is not flying blind through the corona waves because of its very good data and test situation. With a valid overview of the actual burden on the healthcare system, even large opening steps can be justified.

This is how Great Britain justified its withdrawal from the planned compulsory vaccination for medical staff. In Germany, too, the debate about compulsory vaccination and opening prospects will continue to turn with a similar development. It would be important for the federal government to take the criticism of the Corona Expert Council seriously and to explain the scientific findings on the pandemic to the population in a more understandable way. This also includes keeping a watchful eye on where things are going better.