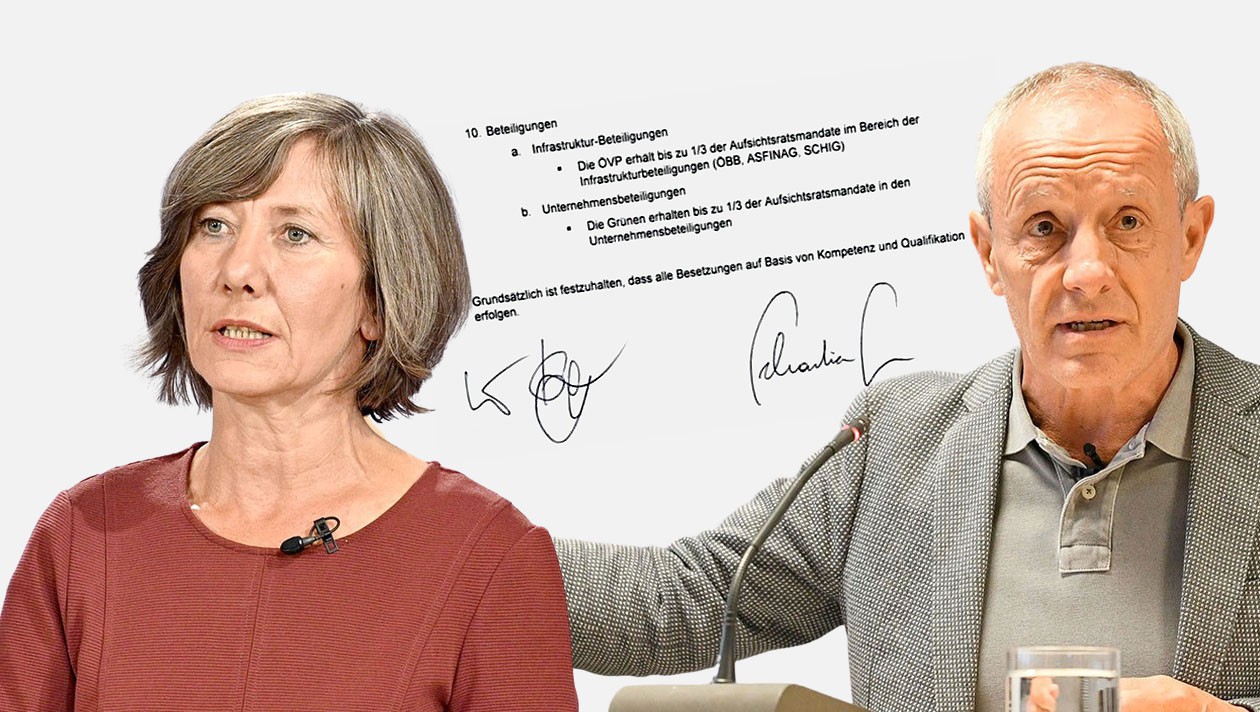 “I think Werner Kogler should wear a headscarf”
It was “all sorts of things to become like the ÖVP and then get a coalition hack from her,” said former Green Peter Pilz, summarizing the situation from his perception via Twitter. “Decency”, having left the party, he also alluded to a corresponding campaign slogan of the party. “I think Werner Kogler should wear a headscarf for the rest of his government work because he deceived the Greens in the side letter affair,” he said cynically.