Doubts about “constitutional standards” of the RKI’s powers 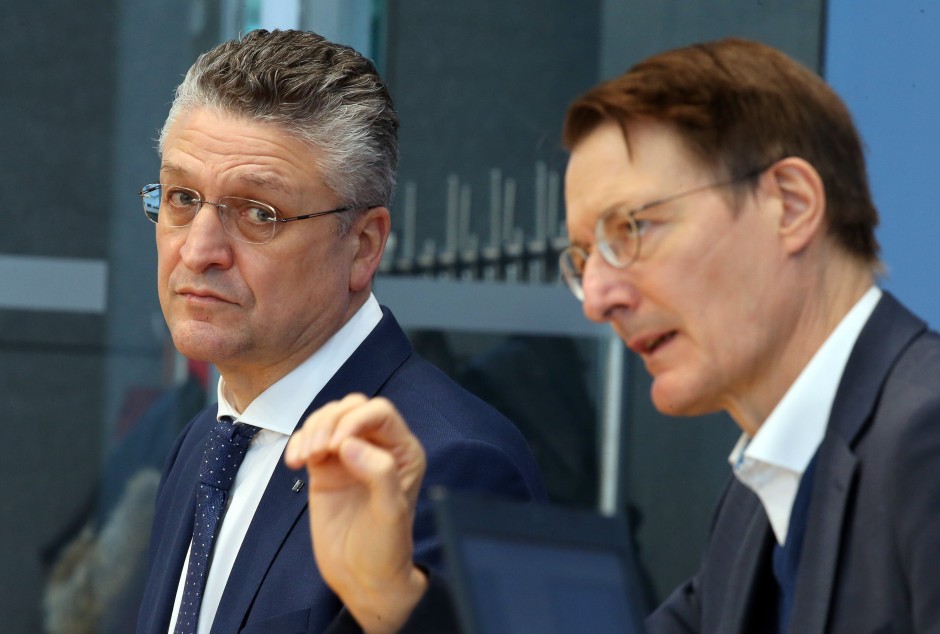 NAfter the anger about the sudden change in the status of those who have recovered, the pressure on politicians is increasing to transfer new powers from the RKI back to the government or the Bundestag. The background to the debate is the surprising reduction in the convalescent status from six to three months in mid-January. According to a media report, the scientific service of the German Bundestag criticizes that after the change in the Corona Protection Measures Exemption Ordinance on January 17th, “even the Federal Government (…) no longer regulates essential aspects of the regulation on proof of convalescence itself, but this is done by another body , namely the RKI.

This was reported by the newspaper “Bild” on Monday. Previously, the ordinance stipulated that people were considered recovered six months after an infection. Now she refers to the website of the RKI: There the authority defines how long the recovered status is valid. It’s currently three months.

The report rates it as “critical” that this regulation is left entirely to the executive due to its “high relevance to fundamental rights”. In addition, there is no reason why the convalescent status “cannot be changed by adapting the statutory ordinance in the regular legislative process”. It was “not apparent that a change in scientific knowledge regarding the status of those who have recovered could create such a timely regulatory pressure” that the express procedure via RKI mouse click was needed for this.

Health Minister Karl Lauterbach admitted after the surprising decision that there had been a “communication problem” between the RKI and his house. He was “not included” at the time the RKI determined the recovery status. He had assumed that this would take a while. In terms of content, however, the decision was correct, Lauterbach confirmed. The decision sparked some fierce criticism.

In other EU countries, people who have been infected with the corona virus are considered recovered for a period of six months. The rule also affects people who want to travel from one EU country to another, for example.

According to the report, the question of who is considered vaccinated or recovered for how long is “of great relevance for the exercise of fundamental rights”. The “rule on proof of immunity” forms “the basis for the question of whether the fundamental rights of the person concerned may be restricted by the corona measures or whether an exception can apply due to the immunization”. There are great “doubts” as to whether this “satisfies constitutional standards”.