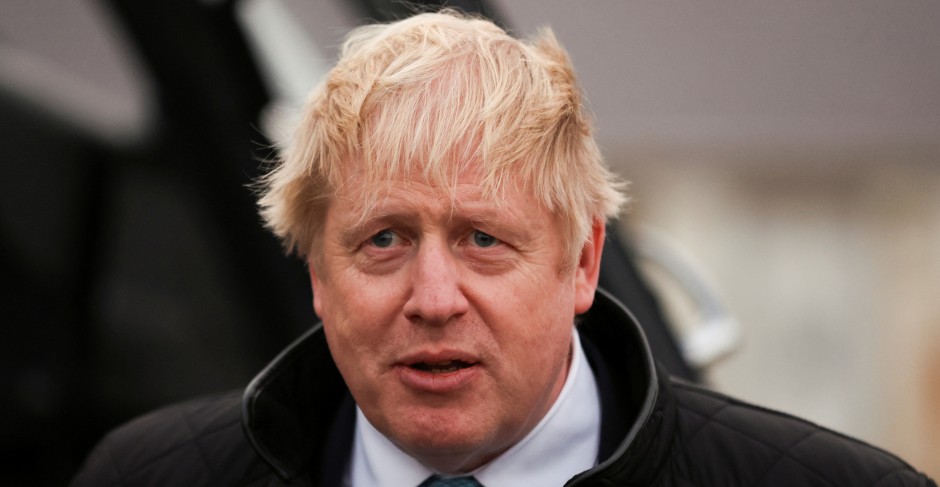 EAn internal investigative report on the London “Partygate” affair has accused those responsible at the British seat of government of serious failure to comply with rules. According to the report published on Monday, those responsible failed to adhere to standards that were required not only by the government but by the entire population at the time of the corona lockdown.

Some of the meetings should not have taken place or should not have unfolded in the way that ultimately did happen, Gray said. She demanded: “Important insights must be drawn from these events, which must be addressed immediately across the government.” This means that there is no need to wait for the end of the police investigation.

“Excessive consumption of alcohol is never appropriate in a professional workplace,” states the report. In addition, employees must be able to complain about improper conduct. Some employees wanted to raise concerns but were reluctant to do so, Gray wrote. Due to parallel police investigations, this is not Gray’s full report.