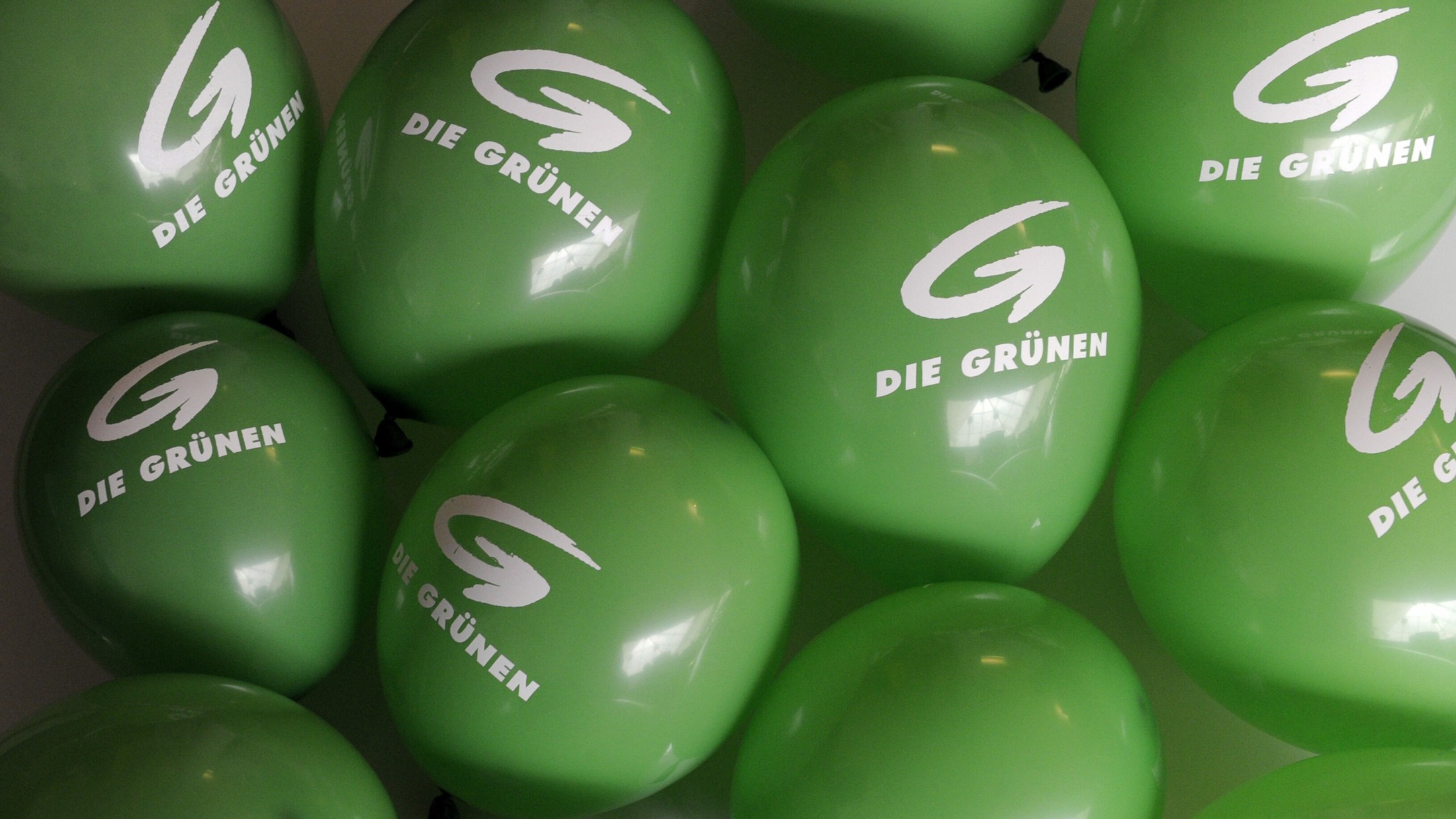 “No scandal”
“That doesn’t scare me much. Nothing indecent happened,” said Regina Petrik, spokeswoman for the state of Burgenland. She emphasized that there was no exchange between content and staffing: “That’s a spin.” Regarding the headscarf ban, she also states that it is “not an agreement”. It was important for the ÖVP to record this. “It’s more of an excitement that’s played up, not a scandal,” said Petrik.