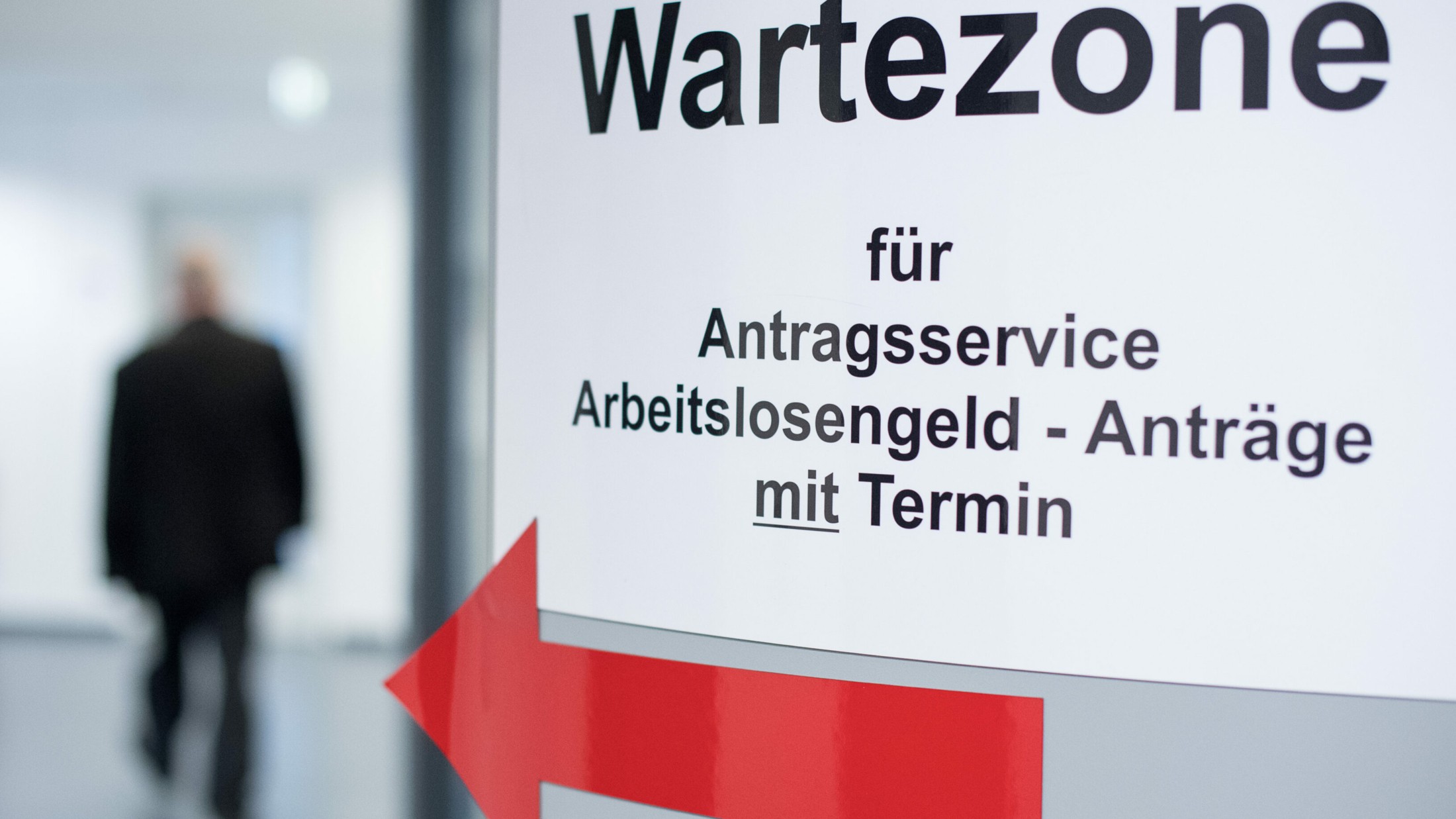 In January, 404,943 people were unemployed in Austria, which means a renewed increase compared to the previous month. The seasonal peak – which usually occurs in January – should already have been exceeded, said Labor Minister Martin Kocher (ÖVP) on Tuesday. At the end of January, 332,956 people were registered as unemployed with the Public Employment Service (AMS), 71,987 took part in AMS training measures. The unemployment rate was 8.1 percent.

Seasonal effects have also led to a slight increase in unemployment this year, but to a relatively small extent, according to the ministry. In the middle of the month, there was even a significant decline in unemployment.Dynamics slowed down only slightlyThe labor market is still developing positively, the dynamics in the labor market slowed down only slightly in January despite the epidemiologically challenging times. Unemployment is usually highest in January and then falls by up to 100,000 people by the summer, the ministry emphasizes.if(!apaResc)var apaResc=function(a){var e=window.addEventListener?”addEventListener”:” attachEvent”,t,n;(0,window[e])(“attachEvent”==e?”onmessage”:”message”,function(e){if(e.data[a]) for(var t=document.getElementsByClassName(a),n=0;n!=t.length;n++) t[n].style.height=e.data[a]+”px”},!1)}; apaResc(“apa-0147-22”);A year ago, at the end of January, 535,470 people were registered as unemployed or in training, 130,527 more than now. In January 2020 – shortly before the start of the corona pandemic – the number was 420,701, in January 2019 it was even around 433,385. Noticeable increase in short-time work 172,101 people were pre-registered for short-time work at the end of the month – according to the ministry, this noticeable increase over the course of the month is also due to the fact that Companies are applying for this instrument as a precautionary measure due to the uncertain pandemic situation. The decisive factor will be how much short-time work is actually used. In any case, it is not to be expected that short-time work will even begin to reach the level it was a year ago, when at the end of January 420,771 people were actually on short-time work.