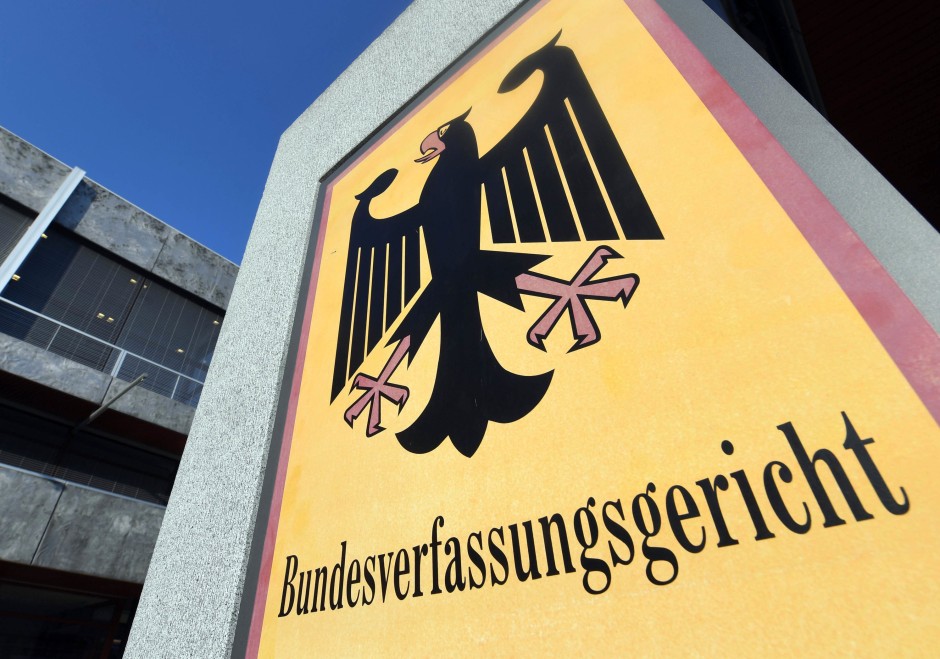 Several young people have failed in their attempts to oblige the federal states to take stricter climate protection measures. The Federal Constitutional Court did not accept her constitutional complaints, which were accompanied by the German Environmental Aid, for a decision.

Dhe now eleven climate lawsuits at state level have no chance of success at the Federal Constitutional Court. The judges in Karlsruhe did not accept the constitutional complaints of young people supported by the German Environmental Aid, as the court announced on Tuesday. The first Senate made a corresponding decision on January 18th.

The basic rights protect against being disproportionately burdened by hesitant climate protection measures in the future, the reasoning says. However, this presupposes that the legislature itself is subject to a roughly recognizable CO2 budget. This is not the case with the individual state legislators (Az. 1 BvR 1565/21 and others).

In the spring of 2021, the judges partially granted several lawsuits due to the Federal Climate Protection Act in a sensational decision. The federal government had to make improvements to protect the civil liberties of younger generations. In their complaints, the minors argued that their future freedom would not be adequately protected because they could face enormous burdens of reduction in the future without the legislators in the federal states having taken the necessary measures to curb this burden.