Costs are enormous – criticism is increasing: Are free tests about to end? 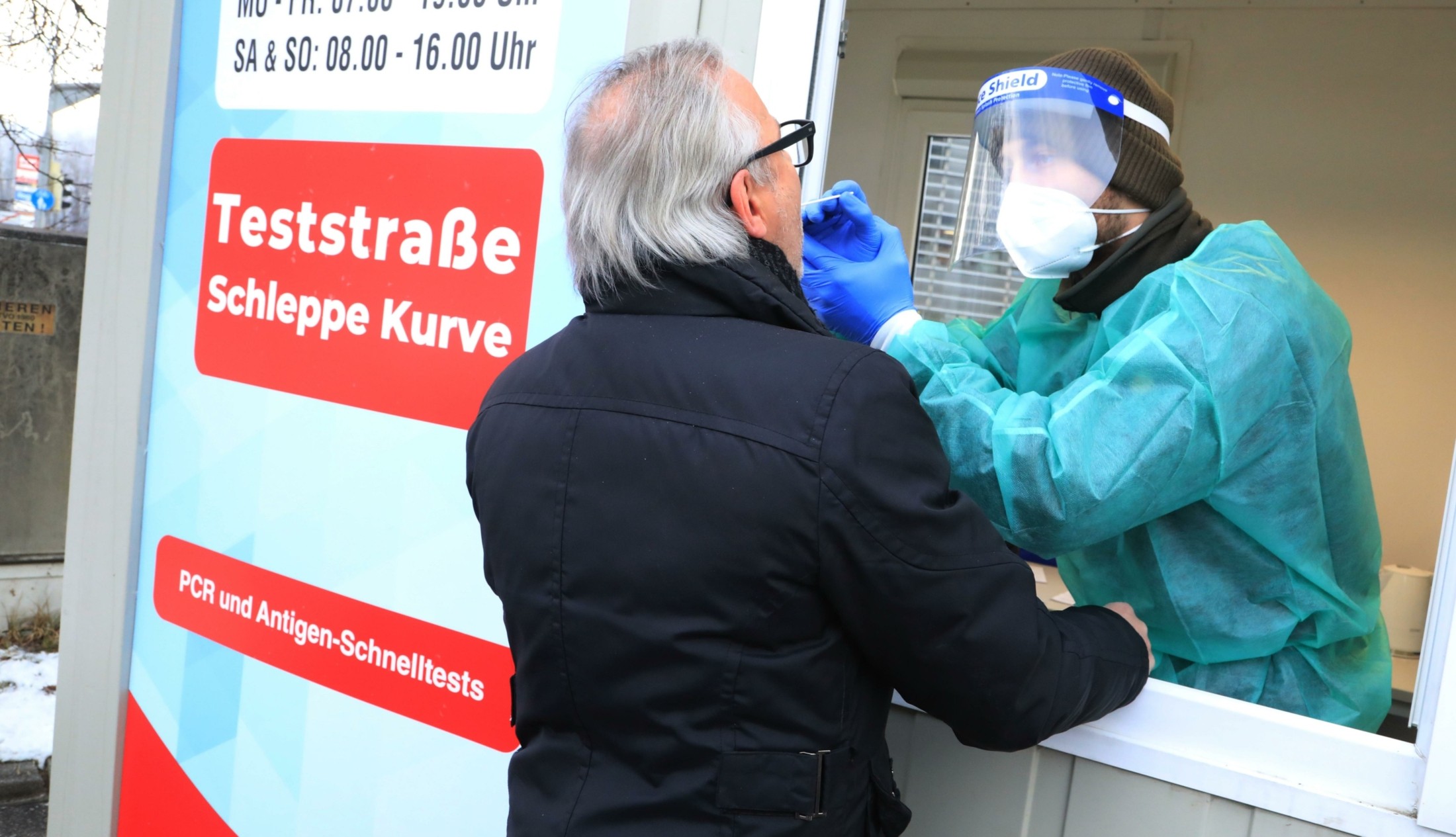 Criticism of free corona tests is increasing: politicians and experts are calling for an end. It’s a partly emotional struggle.

In the midst of the omicron wave, numerous politicians criticized the test strategy. Above all, the enormous costs are a cause for concern. The Ministry of Health spent 1.7 billion euros on antigen and PCR tests in 2021. School and company tests are not included in this total. NEOS health spokesman Gerald Loacker called for paid tests as early as autumn. “The state is now paying for the test for those who have not been vaccinated so that they can toast in the inn that they don’t give a damn about compulsory vaccination.” The Styrian head of state Hermann Schützenhöfer (ÖVP) also advocates the end of the free tests. His Upper Austrian colleague Thomas Stelzer (ÖVP) wants to rethink the test strategy if the situation in the hospitals remains stable. A suggestion from Peter Lehner (social security agency): “Tests should be charged differently. Vaccinated people who need a certificate for 2G-plus should pay a maximum amount of the prescription fee (6.65 euros). Those who are not vaccinated should pay the full costs of 30 to 60 euros.”Vienna is sticking to the current free offerResistance comes from Vienna. City Councilor for Health Peter Hacker (SPÖ) currently has no understanding of paid tests. Health Minister Wolfgang Mückstein (Greens) is also cautious: “We are in the middle of the omicron wave. We need a good overview and easy access to tests. In any case, they will remain free of charge until the end of March.” In addition, evaluations are carried out. Government colleague Magnus Brunner (Finance Minister, ÖVP) is more offensive. Especially since tests have to be paid for in most other countries. Brunner is thinking of an end to free tests for the unvaccinated. Like epidemiologist Gerald Gartlehner: “With 3G, the situation is bizarre because the government is making free tests available to those who don’t comply with the vaccination law so that they can shop or go to the To be able to go to the gastro.” In this respect, the introduction of chargeable tests for everyone without a green pass would make sense. In general, too much and only aimlessly tested in Austria. This is very expensive and probably only has a minimal impact on the omicron wave.Wifo boss Gabriel Felbermayr states: “Free tests make vaccination seem less urgent.” The tests, however, would provide security for private meetings and help to prevent infections at an early stage discover. The economist therefore advocates a price “close to cost price and access that is as unbureaucratic as possible”. The latter could become a major problem. In other words, it should stay.