EU imposes sanctions on members of the Malian junta 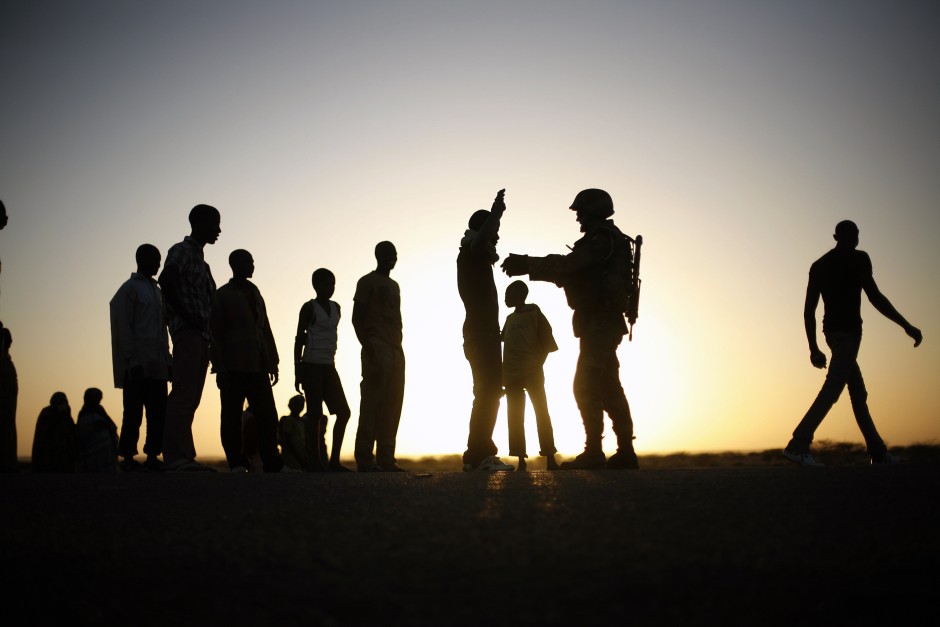 Dhe EU countries have agreed to impose travel bans on five members of the Malian junta and freeze their assets. The Reuters news agency learned this from three diplomats on Tuesday. The trigger is the decision by the military rulers to postpone the elections announced for February to 2025. The German government, meanwhile, declared its solidarity with France after the junta expelled the French ambassador. However, the Federal Foreign Office in Berlin did not announce any concrete measures.

The EU measures, which are due to come into force later this month, follow a series of restrictions against Mali by, for example, the Ecowas group of West African countries. Despite military and political support from Europe, as well as development aid, Ecowas is struggling to maintain stability across the Sahel following a series of coups in Mali, Chad and Burkina Faso.

The names of the five Malian regime figures targeted for sanctions were not immediately available. The diplomats said they were junta officials who are also being targeted by Ecowas. Mali’s foreign and defense ministers will not be affected in a bid to keep diplomatic channels open, the diplomats said.