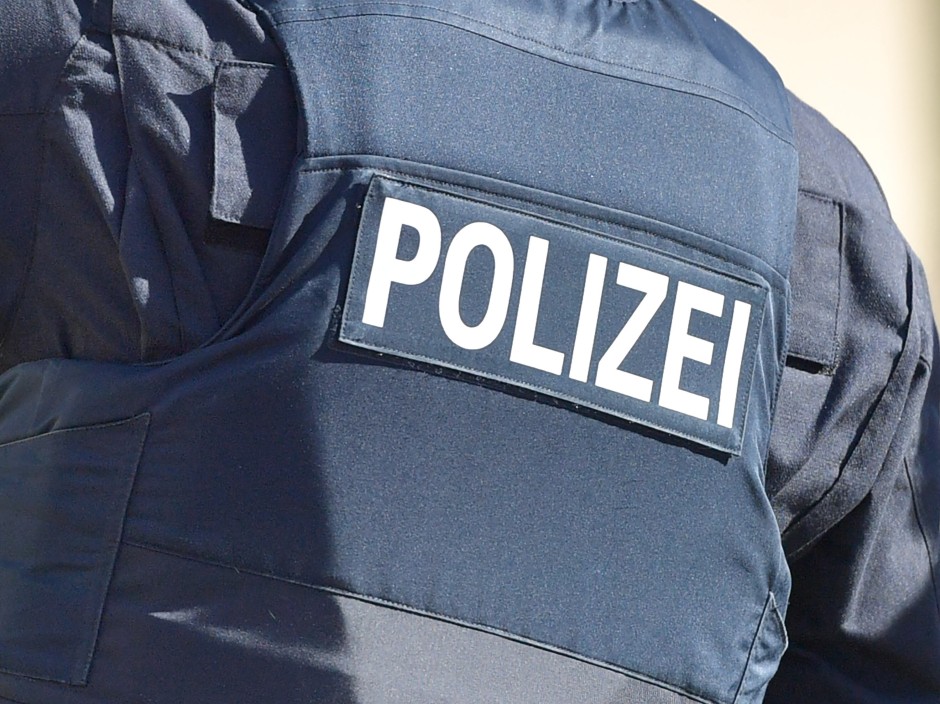 GAn investigating judge at the Kerpen district court has issued an arrest warrant for a seventeen-year-old arrested in Hanover because of alleged attack plans. The youth from Kerpen is suspected of having prepared a “serious act of violence that is dangerous to the state,” said Arndt Lorenz, director of the district court on Thursday. With his statement to the police, the accused had incriminated himself. Phone calls to his parents also reinforced the impression that he was preparing an attack.

According to the Düsseldorf Public Prosecutor’s Office, which is conducting the investigation, there is “urgent” suspicion. The accused is accused of having prepared an Islamist-motivated attack. “He also claims to have obtained objects for the construction of an explosive device and to have manufactured one,” said the Attorney General’s Office. The statements of the accused are currently being checked.

The young man was arrested on Saturday at the main train station in Hanover. After information from the personal environment of the suspect, the state protection of the police in Cologne had initially determined a possible dangerous situation in Hanover. In the course of initial investigations, there were indications of a dangerous situation due to a suspicious object in an ICE that was in Wunstorf near Hanover.

According to the police, nothing was found during the search with explosives detection dogs. There were no dangerous objects in the man’s bag either. The Central Office for Terrorism Prosecution in North Rhine-Westphalia, which is based at the Düsseldorf Public Prosecutor’s Office, took over the investigation. The accused is in custody.