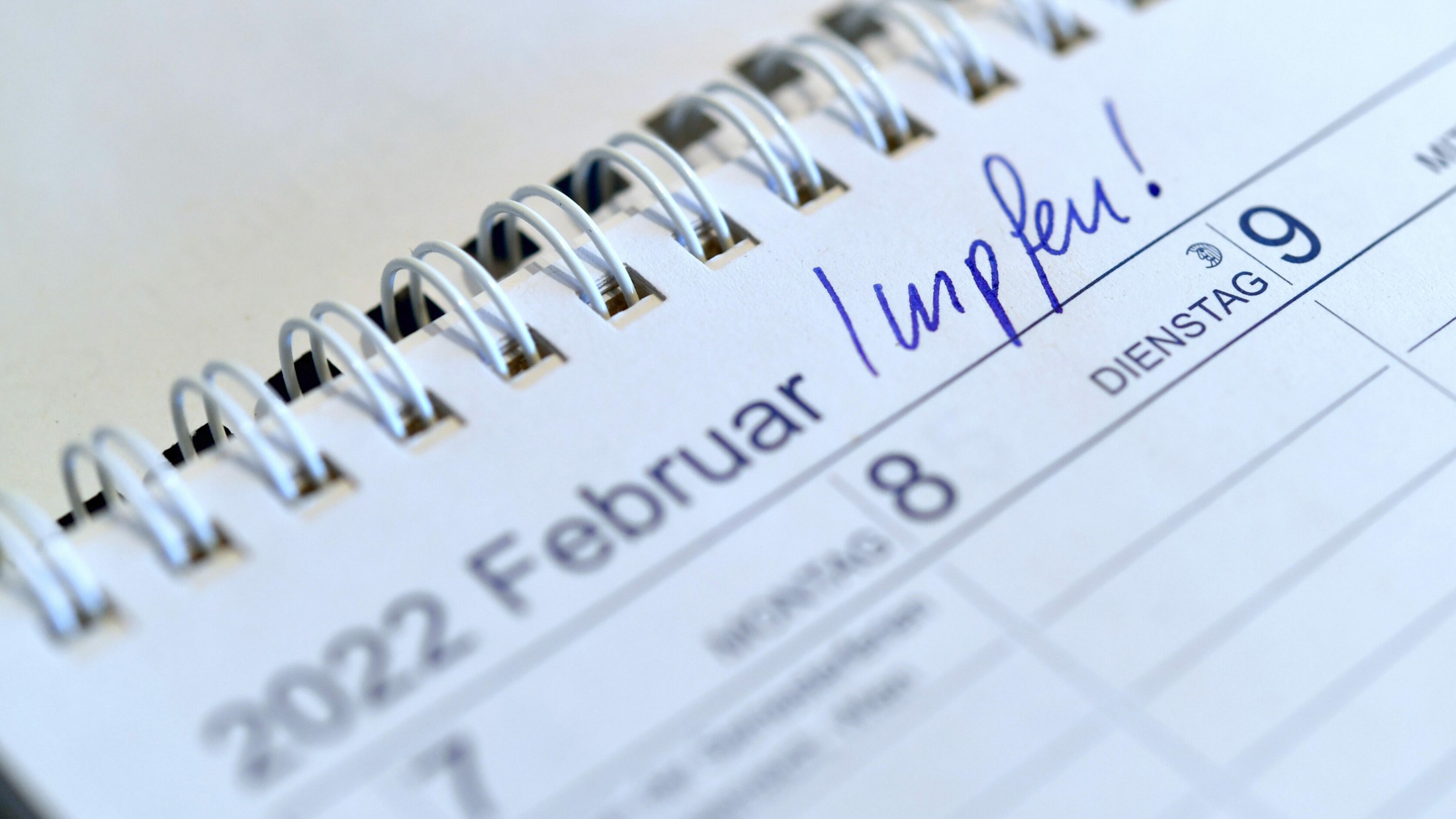 The vaccination requirement takes the last parliamentary hurdle on Thursday in the Bundesrat. Meanwhile, a new draft regulation has been leaked that, among other things, deals with the timing of recovery. A third vaccination is only saved if you have been vaccinated twice after recovery. Vaccination before recovery does not count. And: Apparently, the non-approved vaccines were relaxed.

The obligation to vaccinate should apply to all persons residing in Austria from the age of 18. Exceptions are made for pregnant women and those who cannot be vaccinated for health reasons, as well as for those who have recovered (for 180 days). The range of penalties goes up to 600 euros in a simple procedure and up to 3,600 euros in the ordinary procedure. Controls will be in place from mid-March. So far so known. The “Kurier” is now quoting from the last draft regulation, which will be waved through in the Bundesrat this Thursday. Accordingly, the vaccination requirement for people who have been vaccinated twice after recovery should be considered fulfilled. The reverse case – vaccinated twice, then recovered – but apparently does not count … Non-approved vaccines now apparently recognized According to the report, people who have “at least two vaccinations with vaccines approved abroad and not recognized or not centrally approved” are also considered vaccinated. can show – that should apply to many nursing staff working in Austria. Legal security doubted Social organizations such as Caritas, Diakonie or Red Cross have meanwhile expressed new concerns about the law. The compulsory vaccination law brings with it “great legal uncertainty” for the health, care and social sectors throughout Austria, explained the interest group of employers’ associations of the Freie Wohlfahrt. Regulations for a general obligation to vaccinate and 3G in the workplace would contradict each other and harbor potential for conflict that could result in “years of legal disputes”. Reference was made to a draft presented in November, which still provided for the corona vaccination as an employment requirement for all employees in the health and care sector. With the law that has now been passed, however, the government is missing this clarity.