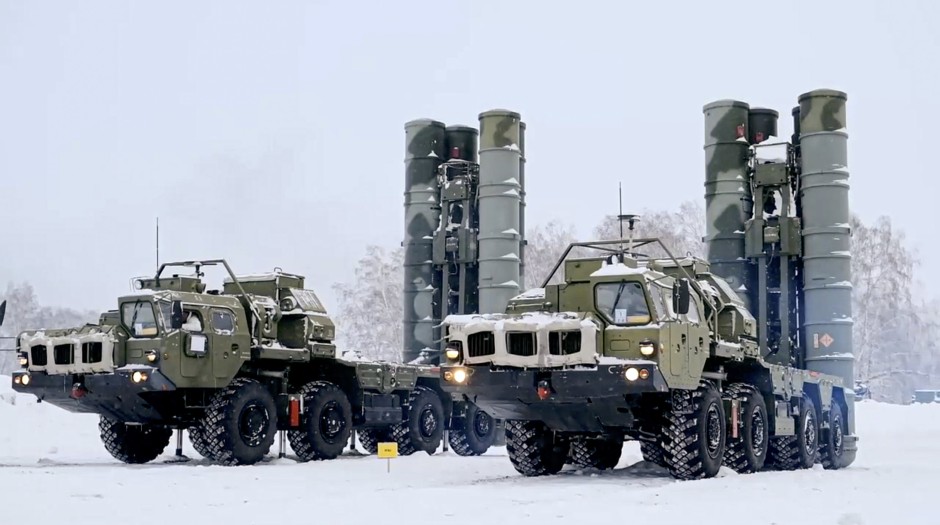 The Russian government plans as “an option” a staged attack by the Ukrainian armed forces or secret services on “Russian sovereign territory or Russian-speaking people”. That should then be used as justification for a Russian reaction.

“We believe that Russia would produce a very graphic propaganda video, with dead bodies and actors portraying mourners,” Kirby said. Destroyed sites and military equipment that may have been delivered to Ukraine from the West should also be shown. “We have seen such activities by the Russians in the past,” Pentagon spokesman Kirby said.

The US government had already accused Russia in mid-January of wanting to create a pretext for an invasion of Ukraine. “We have information indicating that Russia has already deployed a group of agents to conduct a false flag operation in eastern Ukraine,” a US official said at the time. “The agents are trained in urban warfare and the use of explosives to commit acts of sabotage against Russia’s own proxy forces.”

In eastern Ukraine, pro-Russian separatists are fighting the government in Kiev. Many Russian-speaking people live in the country. The United States and its Western allies have feared an impending attack for weeks in view of a massive Russian troop deployment on the border with Ukraine. They have threatened Moscow with massive sanctions if it invades the neighboring country.

Russia rejects the allegations and at the same time states that it feels threatened by NATO. Intensive diplomatic efforts to defuse the conflict have been going on for weeks.