Ex-Chancellor Schröder to join Gazprom’s board of directors 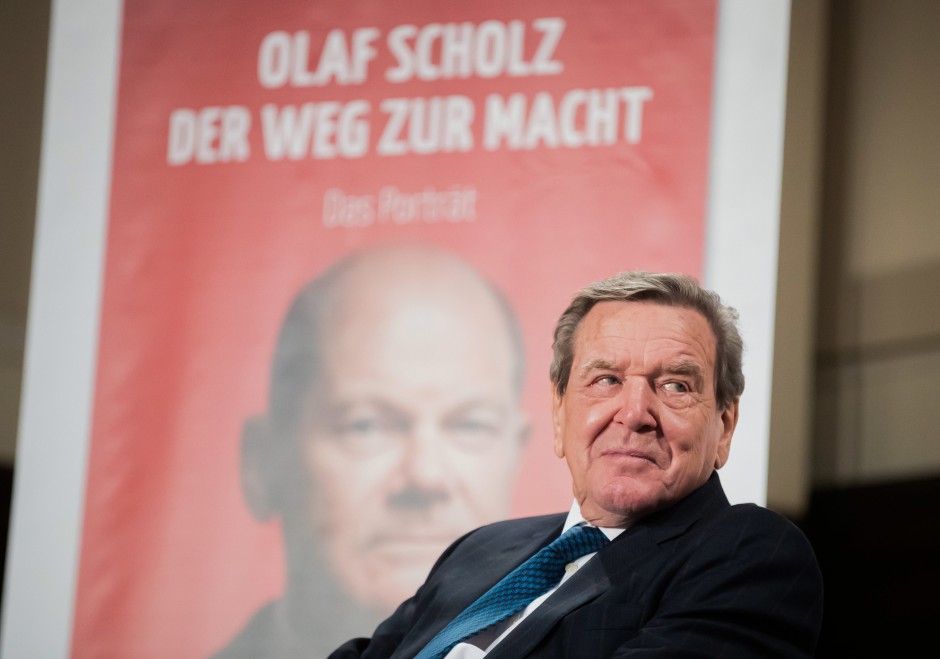 In December 2021, Gerhard Schröder (SPD), former Chancellor, attended the presentation of the biography of Olaf Scholz, “The Road to Power”, te
Image: dpa

Former Chancellor Gerhard Schröder (SPD) has already held a number of offices in Russia. Now another post for Putin’s friend is to be added.

Dhe former Chancellor Gerhard Schröder is to get another job in the Russian gas business. The SPD politician and friend of Russian President Vladimir Putin has been nominated for the supervisory board of the state-owned company Gazprom, the energy giant announced on Friday in St. Petersburg. The Annual General Meeting is therefore planned for June 30th. Schröder is to replace Timur Kulibayev, a son-in-law of former Kazakh President Nursultan Nazarbayev, who was ousted in the wake of the January unrest.

The 77-year-old Schröder is already Chairman of the Shareholders’ Committee of Nord Stream AG and Chairman of the Board of Directors at Nord Stream 2 AG. Both gas pipelines under the Baltic Sea connect Russia and Germany. The former chancellor is also the head of the supervisory board at the Russian state energy company Rosneft.

Schröder had recently criticized Ukraine’s demands for arms deliveries in view of the serious tensions with Russia, to Moscow’s great delight, as “saber rattling”. He also blamed NATO for the Russian troop deployment on the Ukrainian border. His siding with Russia triggered widespread criticism in Germany – there were also discussions within his party.