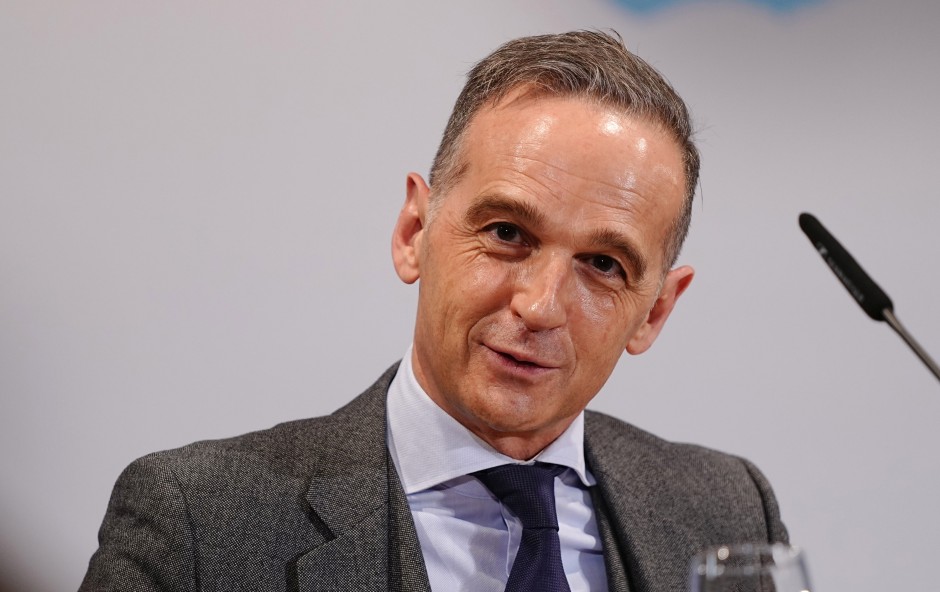 Dhe then Foreign Minister Heiko Maas (SPD) considered resigning before the federal elections last year because of the Afghanistan disaster and also spoke about it with the SPD chancellor candidate and current chancellor, Olaf Scholz. “If you read in the newspaper every day that you should resign, you inevitably think about it,” Maas told the Süddeutsche Zeitung on Saturday.

Maas said he was ready to resign and offered this to Scholz. However, they jointly came to the conclusion that this would have been the wrong decision at the time. Stepping down in the middle of a military and later civilian evacuation situation would have “complicated all processes even further,” said Maas. This would have been at the expense of those “who were hoping for our help in Afghanistan”.

Maas was referring to the takeover of power by the radical Islamic Taliban in Afghanistan last summer and the hasty withdrawal of international security forces.

According to Maas, the fact that he is no longer a member of the new traffic light government has nothing to do with the escalation in Afghanistan, but had been planned by him for a long time. When he was appointed Foreign Minister, it was already clear to him that this office would be limited to one legislative period.

This was “a question of the political constellation”, explained Maas. Because from his point of view, there was only the possibility that the SPD would either end up in the opposition or provide the chancellor after the federal elections in autumn. In both cases, she would not have been able to continue to occupy the Foreign Office. That’s why his departure from the ministerial office was “nothing unexpected”.