“Our main problem” – Hacker: Gastro relaxation fails because of the unvaccinated 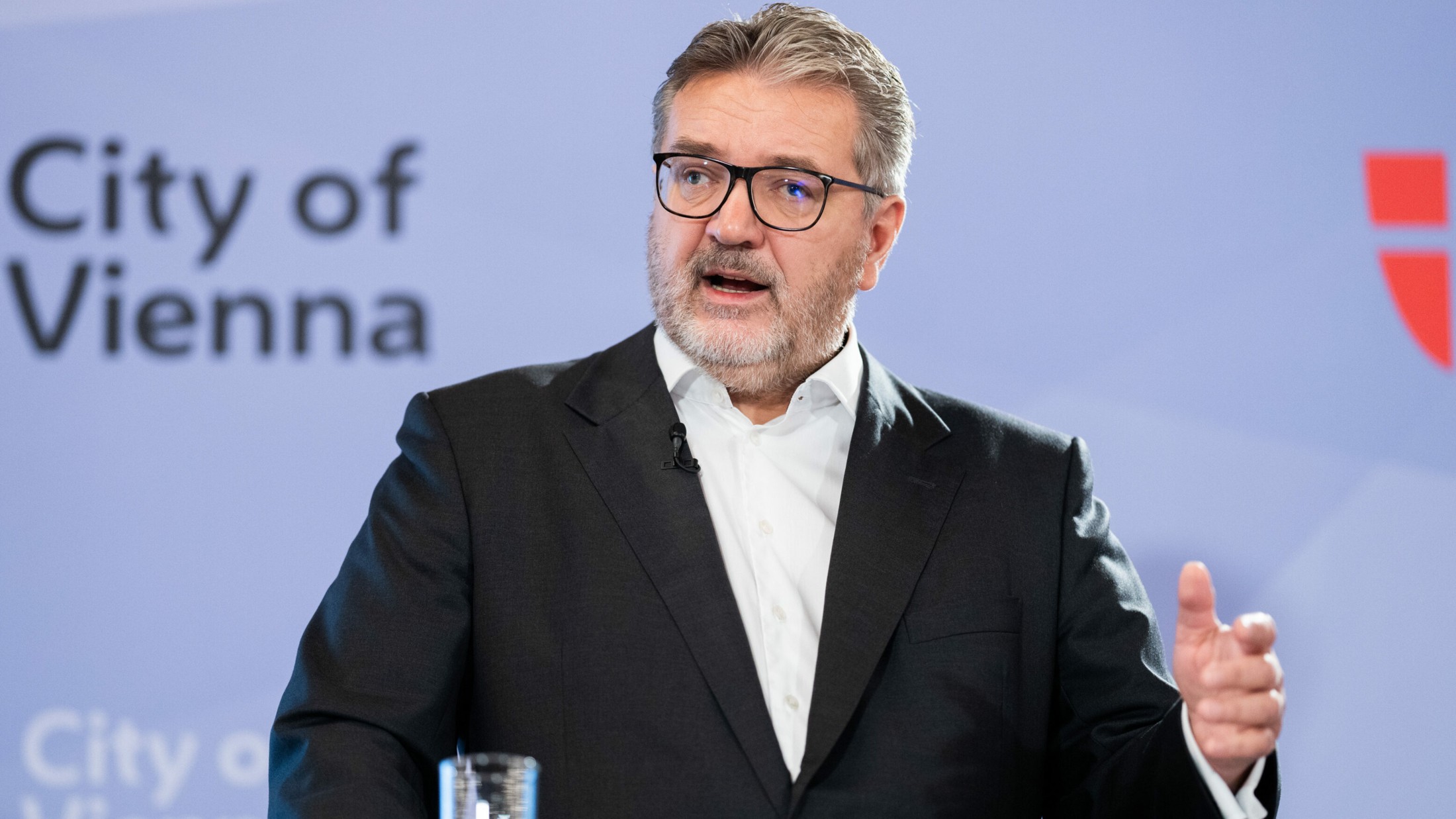 Continued 2G instead of 3G in gastronomy – that’s the rest of Vienna’s special path in the corona pandemic. Peter Hacker defended the stricter rules of the game in the federal capital compared to other federal states on Friday. “Unfortunately, our main problem is still people who have not yet been vaccinated. The entire wave is mainly caused by the unvaccinated,” emphasized the SPÖ health councilor in the Ö1 “Morgenjournal”. Like Mayor Michael Ludwig, Hacker is also amazed at the combination of compulsory vaccination and 3G.

Hacker is surprised at the federal government that on the one hand vaccination is mandatory, but on the other hand there are rules of the game where, for example, you can only go into retail with a mask. “That’s strange, the priorities don’t match,” said the City Councilor for Health. Video: 2G stays in Vienna Gastro He very much regrets that there is no vote on this. “But we have to take note of it, but I can’t explain why we decide to make vaccination compulsory and at the same time the question of ‘being vaccinated’ is pushed so far into the background.” 63 percent of the positive cases are not vaccinatedThe current numbers of positive corona According to Hacker, cases in Austria have a ratio of 1:4 between fully vaccinated and non-vaccinated people. “63 percent of the positive cases are not vaccinated. When I look into a hospital, there are actually only unvaccinated people there. The problem we are currently having could have been solved long ago with a much higher vaccination rate,” says Hacker. Vienna: Currently 450 patients with serious illnesses in the hospital At the peak of the omicron wave, fewer protective measures should not be discussed, the city council said. In Vienna, the coating in the intensive care units is currently not as high as in other waves, but there are currently 450 patients in hospital with serious illnesses, comparatively fewer people with lung problems, but more with diseases of the internal and cardiovascular organs, reported Hacker. Full effect of the omicron subvariant after the semester break Hacker expects a decrease in new corona infections for the next week. After the semester break and the “takeover” of the pandemic by the omicron subvariant BA.2, this could only be a short respite. He doesn’t see BA.2 as a “big game changer”, as he said. “That means we will have extremely tense situations in hospitals, we have that now too, but it won’t get any more dramatic.” At the moment it is certain: “Next week the numbers will go down, the week after next we will have the full effect of these new ones Variant.”