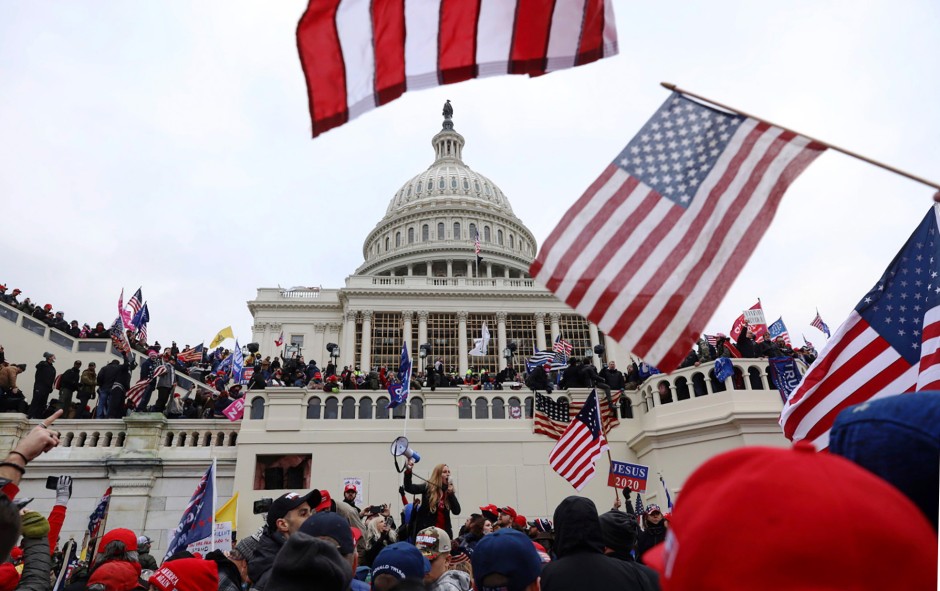 DAmerican Republicans have called the violent storming of the Capitol a “legitimate political expression.” According to American media, a party convention in Salt Lake City on Friday approved a resolution formally reprimanding Republican MPs Liz Cheney and Adam Kinzinger for their work on the investigative committee into the Capitol attack.

Cheney and Kinzinger participated in a Democrat-led “persecution” of ordinary citizens who have exercised their right to legitimate political expression, the resolution said. With their work, the two Republicans supported the misuse of educational work by the Democrats for political purposes. Cheney and Kinzinger are the only Republicans on the House of Representatives panel. The Republican leadership in Parliament refused to cooperate with the Democrats in solving the attack.

The party deliberately made itself Trump’s “hostage”.

After an inciting speech by the then Republican President Donald Trump, his supporters stormed the seat of Congress in the capital Washington on January 6, 2021. They wanted to prevent the confirmation of the election victory of the Democrat Joe Biden. The attack killed five people and injured dozens.

Before the vote, Cheney said, referring to Trump, that the party had willingly “held itself hostage” to a man who wanted to overturn the results of a presidential election and who had suggested that the January 6 attackers should be pardoned. She was conservative and adhered to the constitution, she continued on Twitter. Kinzinger criticized Republicans for losing sight of reality in the face of “conspiracy theories” and a “toxic” culture of obedience. Republican Senator Mitt Romney, who is critical of Trump, said the crackdown on Cheney and Kinzinger was a “disgrace.”