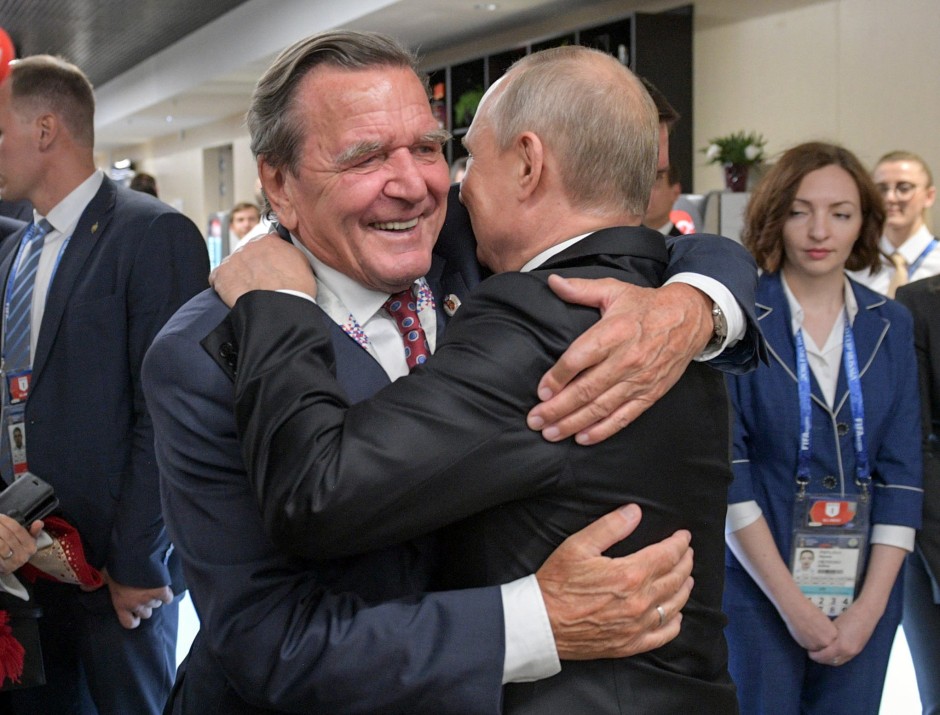 Eformer chancellors will never become private individuals again. They remain representatives of the state whose government they led. The state takes this into account by providing them with an office, the associated staff and a company car and driver for tasks arising from their former function. This has been criticized again and again, but there are good arguments for it. If former chancellors use the knowledge, the personal contacts and the reputation they have acquired during their time in government for the benefit of the country, if they get involved in political debates with their experiences, then this can definitely be in the interest of the taxpayer.

A former chancellor does not have to be above the parties any more than an active president. There is nothing to prevent him from taking a clear position on political issues or criticizing his successors. But there is a limit to that. It runs where loyalty to one’s own country ends. Gerhard Schröder has now exceeded this limit at the latest. In a dispute about war and peace in Europe, in which the authoritarian Russian regime not only militarily threatens neighboring Ukraine, but also openly challenges the democracies in Europe, Schröder is in the service of the aggressor.

He doesn’t just take sides with words like “saber-rattling Ukraine”. Rather, Schröder works for state-controlled Russian corporations that are used by the Kremlin to put pressure on the EU. He is thus involved in a policy directed against Germany’s elementary interests. This constellation has existed for a long time. But in the current escalation fueled by Moscow, Schröder has to decide which side he is on. That’s what he did when he ran for the Gazprom Supervisory Board. Now it is time to draw conclusions in Germany – both for the state and for its party, the SPD.