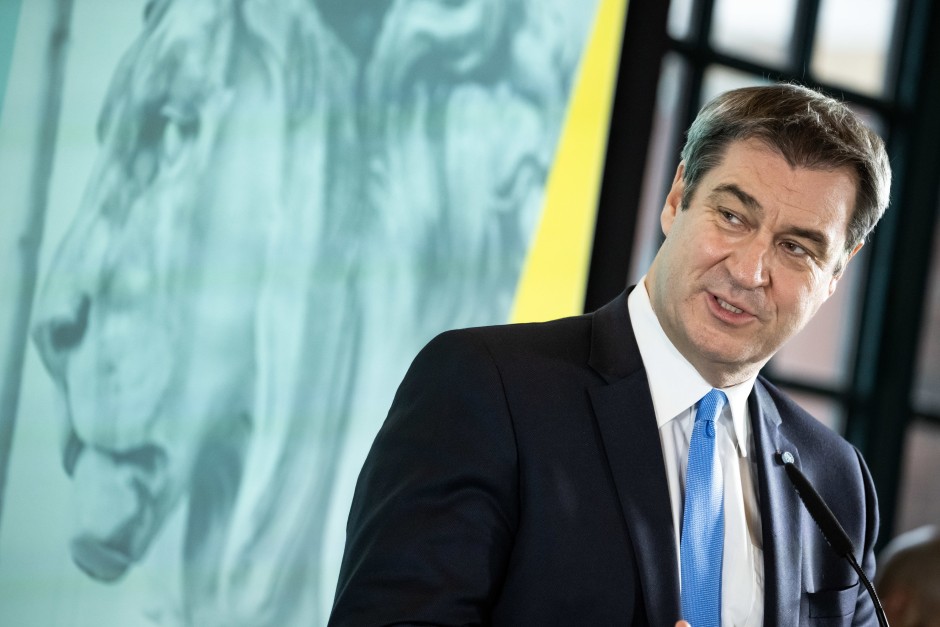 BFor the time being, ayern does not want to implement the facility-related compulsory vaccination for nursing staff that is planned from mid-March. He was in favor of taking a “generous” approach here, “which de facto amounts to suspending enforcement,” said CSU boss and Prime Minister Markus Söder on Monday after a meeting of the CSU board of directors in Munich. For how many months this will apply is still open.

Söder is also planning to relax a whole range of corona restrictions. In the future, restaurants should be allowed to open again without time limits, and the curfew – currently 10 p.m. – should be lifted. According to reports, the party leader announced this at the meeting of the CSU board of directors, as several media reported unanimously.

Decisions on this could be made in the cabinet as early as Tuesday. “We only have a third of the occupancy of the intensive care beds, as we had comparable to the fourth wave of Delta,” said Söder on Monday in the ZDF morning magazine. “And that’s the crucial thing.” Restrictions are correct when the health system is under extreme strain. “But this is currently not the case with Omikron.”

According to the information, more spectators will soon be admitted to sporting and cultural events in the Free State. At sporting events, a spectator capacity of up to 50 percent should be allowed again. In stadiums and at major sporting events, the limit is currently 25 percent. In addition, according to Söder, a maximum upper limit of 15,000 spectators should then apply. Currently there are 10,000.

At cultural events, an occupancy rate of up to 75 percent should be allowed again, currently it is a maximum of 50 percent. In both areas, however, the 2-G-plus rule and the FFP2 mask requirement should remain.

Body-related services such as hairdressers or nail salons should also be possible again for visitors with a negative corona test. The 3-G rule should apply here again, announced Söder according to dpa information. This means that people who have not been vaccinated or who have no proof of recovery can use the services again. The 2-G rule still applies here.

Söder had already campaigned for easing at the weekend. “The consistent use of FFP2 masks allows the withdrawal of contact restrictions,” Söder wrote on Facebook on Sunday. “The federal government must submit a phased plan for this.” The prerequisite is that the clinics are not overloaded.