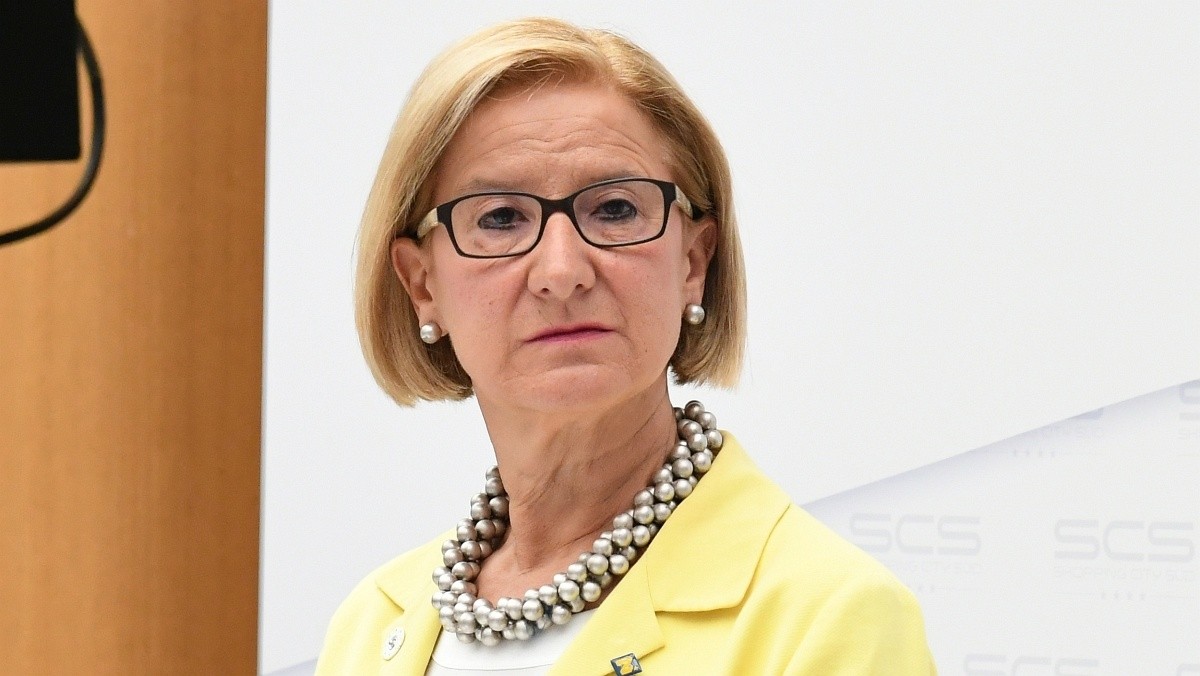 The cell phone of Michael Kloibmüller, former head of cabinet in the Ministry of the Interior, also allows a deep look into the turquoise world. Accordingly, the current Lower Austrian governor Johanna Mikl-Leitner wrote in 2016: “Reds stay Gsindl!”

The messages from Kloibmüller’s cell phone are said to have been siphoned off illegally. The “Standard” reports on new chats circulating around the ÖVP corruption investigation committee in a text message to Kloibmüller during the debate about the refugee crisis and the reform of state security: “Reds stay bastards! Have a nice ski day!” And one speaker was concerned that on the server of the cabinet staff “there is a list under Federal Minister Sobotka called interventions”. Kloibmüller replied that this was not smart: “I have to talk.”