65% of Spaniards are not satisfied with how democracy works 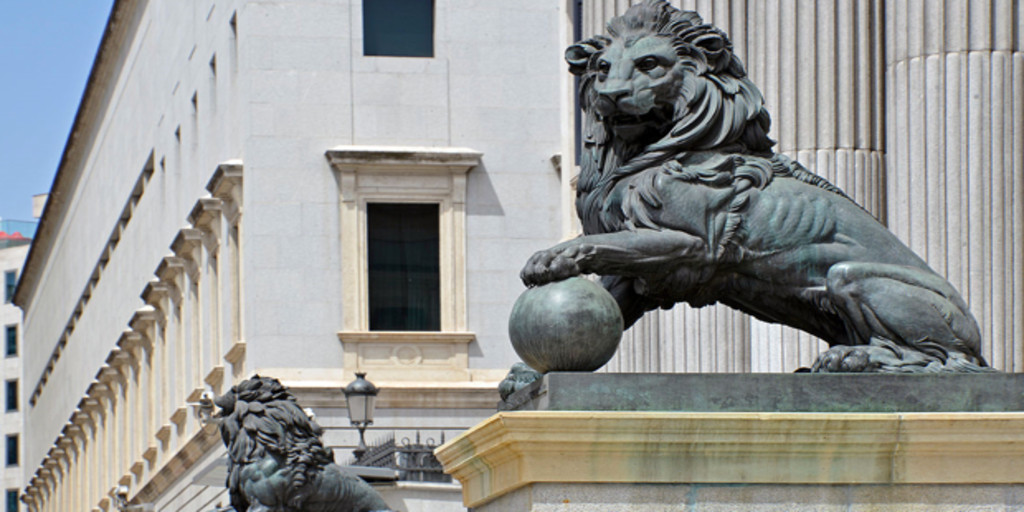 More than two thirds of Spaniards believe that urgent reforms of the political and economic system are necessary, according to a new report made with surveys more than 18,000 people in 17 advanced democracies around the world. The countries that show the most dissatisfaction with political institutions are, in this order, Italy, Spain, the United States, South Korea and Greece.

According to this study,
from the prestigious North American center Pew, “There are six nations, the US, Italy, Spain, Greece, France and Japan, where discontent with the status quo is especially high. In all six, more than half want major changes or a complete reform of the political, economic and health systems. Satisfaction with the way democracy works is also lower in these countries. ‘

In addition, he adds: “Less than half of the adults in Greece, Italy, Spain, Japan, the USA and France are satisfied with the functioning of democracy in their country.”

A striking 65% of Spaniards “are not satisfied with how democracy is working” in their country. It ties with Italy and only Greece surpasses them. Spain leads with these two countries the group of those dissatisfied with the democratic system as conceived at this time. In fact, the analysis assures that with the US, France, Greece, Italy and Japan, Spain enters a model in which satisfaction with democracy is low and the need for reforms is high.

The report, titled ‘Citizens in advanced economies want significant changes in their political systems’, has been prepared between 12 and 16 May with interviews in Canada, Belgium, France, Germany, Greece, Italy, the Netherlands, Spain, Sweden, the United Kingdom, Australia, Japan, New Zealand, Singapore, South Korea and Taiwan The surveys in the US were conducted from February 1 to 7 of this year.

Spain reflects a high 86% of people who believe a change in the political system is necessary and a 83% who believe that it is urgent to modify the economic framework. However, only 53% believe that improvements in the health system are needed, compared to 77% in Greece or 76% in the US Even so, there are other countries where dissatisfaction with the health system is much lower, such as Belgium, United Kingdom or Canada.

Of the 86% mentioned above, 54% of all respondents believe that what is needed in Spain is “a complete reform” of the political system. At the same time, 64% doubt that the system can really change. This makes Spain, with Italy, the most skeptical of its politicians.