A Cuenca wine, among the best in the world made with Grenache grapes 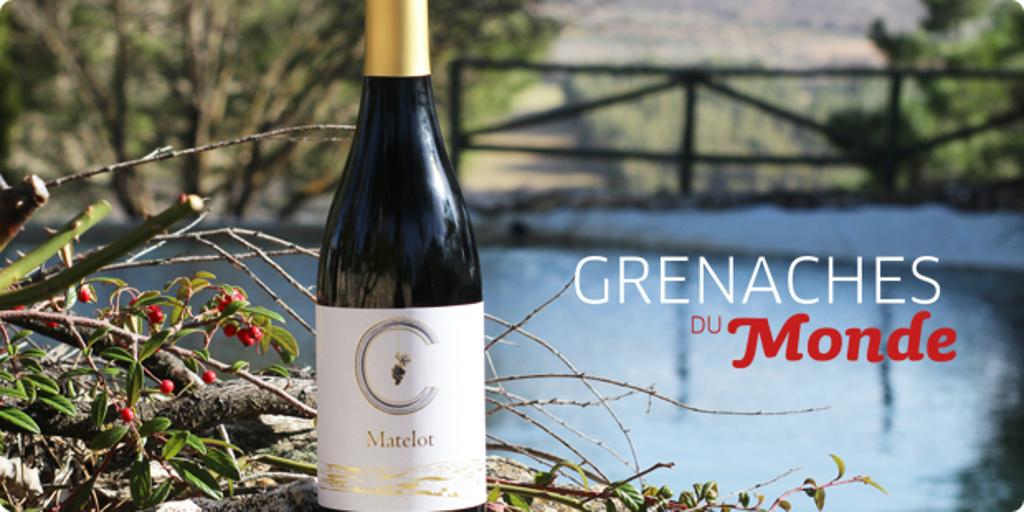 In the province of Cuenca, in La Alcarria Cuenca and within the municipality of Huete, where several Roman villas were built and surrounded by old mines from where the famous “lapis specularis” was extracted -the crystallized plaster that was used as glass at the time. Romana-, is the place where Celia and Paco’s dream came true at the end of the last century:
Calzadilla payment, whose name honors the road that linked the cities of Segóbriga and Ercavica, among which is the Uribes Madero family winery.

This is where the Matelot 2019 wine is made, which has achieved a gold medal in the ninth edition of the international competition «Grenaches of the World», In which there are more than 300 wines of the Garnacha grape variety. An award that is added to the international recognition that Pago Calzadilla has achieved, as was recently the case with the tasting note on its Allegro wine.

Made with 100% Garnacha Blanca, Matelot wine is fruit and earth in its purest form. A very honest and original wine that accompanies us on the hottest days of summer and the aperitif of the whole year. Pale straw yellow in color. On the nose, tropical fruits, melon, green apple stand out. Notes of cedar resin. A very elegant minerality is perceived. On the palate it is fleshy, round, subtly sweet, broad and very balanced. With a slightly bitter finish that gives it personality. It goes well with fatty fish, sausages, aged cheeses and vegetable creams.

The Pago Calzadilla recognitions are not accidental, since there is a long history and hard work behind it. In 1992 its first wine was released and, since then, the project has not stopped experimenting and growing, always with a clear idea: «The control and production process is always carried out within the winery to make a differentiated and authentic product. ». This is what Celia and Paco instilled in Paula, their daughter and current head of the company, who continued the family tradition by training as a biologist and winemaker in France and New Zealand among the greatest experts in the field.

All that knowledge, Paula poured into her vineyards and her wines. In his opinion, “the creation of a good wine is an art in itself that requires vocation, dedication and a style of its own. For this vocation we pay a high price, it is hard work, there are those who still do not understand us … until they taste our wines ». That is why Pago Calzadilla is one of the few wineries in the world that has a Own Designation of Origin due to its unique climate and soil conditions, which make their wine and their vineyards have unique characteristics, enhanced by their artisanal practices and respectful of the environment.