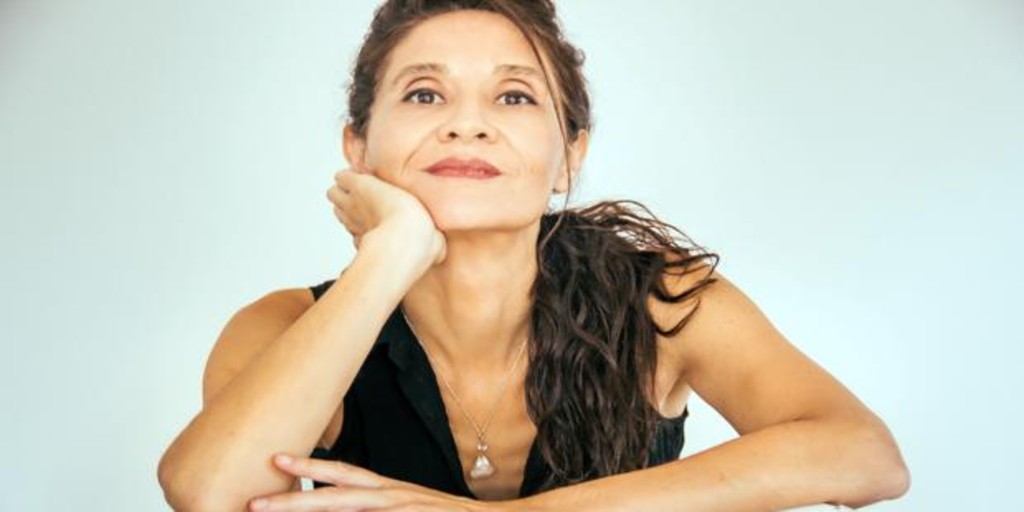 A few weeks ago, the news was known that the novel Days of Euphoria, by the Salamanca writer Pilar Fraile, had been awarded the nineteenth edition of the Critics’ Prize of Castilla y León; a revelation that would not be particularly relevant if it were not for the fact that the writer, based in Madrid, is the first woman to be able to include a female name in a list of winners that in all previous editions had been dominated by novelists, poets, storytellers, essayists or male playwrights.

On Days of euphoria Fraile proposes a choral novel and, presumably, a genre novel; This would be surprising at first glance, because this type of work does not usually attract the attention of literary juries of, as is the case, prestige and a broad spectrum. However, it is possible that the work of the poet, prose writer and philosopher from Charro has succeeded this time because, in reality, it is not – as it pretends to appear – a dystopia or a futuristic projection of the topics it addresses: big data, algorithms, the world of finance and financial investments or the artificial fertilization. It is simply a correlation of situations that could well happen in our days, interwoven with a light language, which allows the plot to be easily followed.

The pages of Days of euphoria they are populated by Mary (or Maria), a data analyst who sees worms in her dreams; Diana, a financial executive; Angelica, a specialist in assisted reproduction; Blasco, who goes from consuming child pornography on the Internet to mere comparsa; and Carlos who, consciously or unconsciously, ends up becoming the fertilizing rooster of the corral.

Thanks to this repertoire of characters, to which are added other less transcendent, whose lives converge at different times and circumstances, but who lack development, credibility and emotional depth, Pilar Fraile advances a story less witty than her The beginning predicts towards a more or less predictable outcome, no matter how much the author tries to contribute from time to time a coup d’état and colors some scenes with humorous nuances, which sometimes achieve their objective and others are lost in orphan salvos of gunpowder and of grace.

The particular disappointments and the mixture of personal relationships, affections and infidelities originate crossroads that, however, do not provoke tensions or relevant conflicts; and the proliferation of erotic scenes does not stop dazzling the atmosphere of the narrative. As Blasco says at one point, alluding to his relationship with his wife Diana, “his cold body slides towards me and hugs me. It’s nice, like a hug from a brother ››. And that’s how the novel is: lukewarm, docile, neat, correct, but incapable of causing too many commotions in the mind of the reader, who devours pages longing for a moving scene that does not finish producing.

Despite what was stated, no longer honoring its title, Euphoria Days will not tiptoe through the annals of current Castilian and Leonese literature, since the genre, not of the work itself but of its author, and the award achieved they serve to convert it, unquestionably, into a historical novel.