A jihadist is arrested in Santa Olalla with more than 60 manuals to train as a terrorist: “It was a surprise” 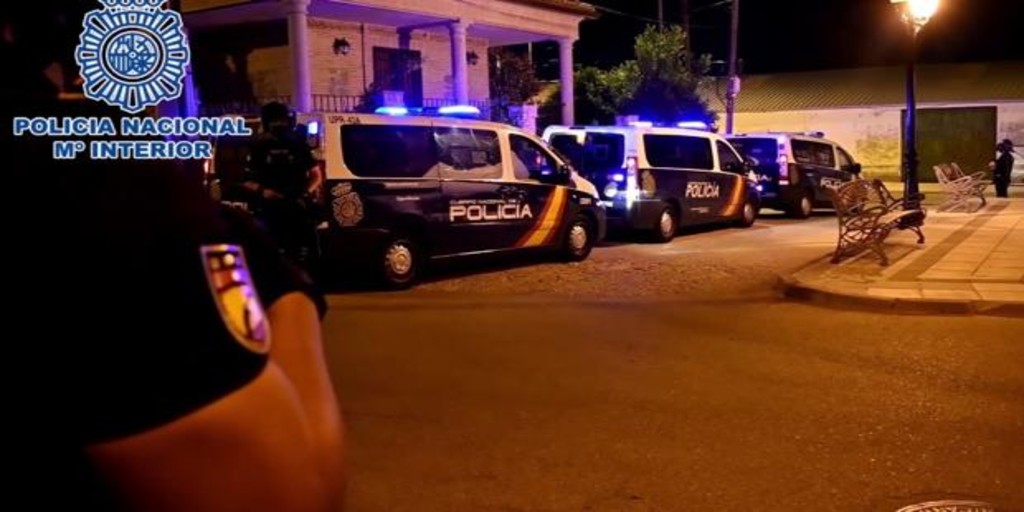 With the arrest of an alleged jihadist in Santa Olalla (Toledo), a serious threat to public safety has been neutralized, according to the police, although his arrest has surprised the 3,600 residents of this Castilian-Manchegan population.

Agents of the National Police shackled a Moroccan during the Aldeanos crossing, in the San Sebastián neighborhood, on Monday for his alleged participation in the crimes of self-indoctrination, self-training (he was trained independently) and terrorist exaltation. It is one of the so-called ‘lone wolves’ or ‘autonomous terrorists’, mainly focused on the radicalization process.

Researchers have verified how this subject had undergone a rapid transformation through self-consumption of terrorist content on the internet. This morning it has been made available to the Central Court of Instruction number 5, whose owner has decreed his entry into prison.

The man, who was seen on the streets of Santa Olalla, lived with his two children, who attended school in the town, and with his wife, who has recently worked for the City Council on an employment plan.

They already resided in this town before Pedro Congosto became mayor six years ago. «One more family of the people of Moroccan origin; we had no indication that made us suspect him, it was a surprise »says the mayor, who knows the family.

Thanks to the diffusion, this Wednesday, of a press release from the National Police, Congosto now knows why there was a deployment of agents last Monday around the Aldeanos crossing, one of the streets of a «normal neighborhood, full of people worker”. “On Monday I learned that there were police vans in that neighborhood and that they had arrested a Moroccan person, but we did not know much more,” the mayor explains to ABC.

The police operation has been developed jointly by the General Information Commission and the National Intelligence Center (CNI), with the collaboration of the Toledo Provincial Information Brigade. It has been coordinated by the Prosecutor’s Office of the National Court and directed by the Central Court of Instruction number 5.

The investigation began in November. The experts in the fight against terrorism detected an individual aligned with the postulates of Daesh who spread, through his social networks, radical and violent material of a jihadist nature. They encouraged terrorist attacks.

Among the contacts of their social networks, were various jihadist profiles located in a conflict zone. In addition, the detainee viewed massively a large amount of violent material and terrorist glorification, which he collected directly from Daesh repositories (virtual facilities).

He took strict security measures to avoid detection by the police services. That is why I used antispyware apps in order to encrypt your conversations and anonymize your identity.

In the early hours of Monday, a police device was launched in Santa Olalla that lasted several hours. In addition to the arrest of the subject, there was a home search at number 5 of the Aldeanos crossing, a one-story house in which the agents seized numerous computer equipment.

Especially significant for the research was the location of more than 60 manuals for terrorist self-training. They are related to the manufacture of explosives, the production of poisons, ‘night combat tactics’ and ‘the sniper’, among others. It also had hundreds of videos of violent and radical content, among which were numerous Salafi speeches praising the martyrs of jihad.