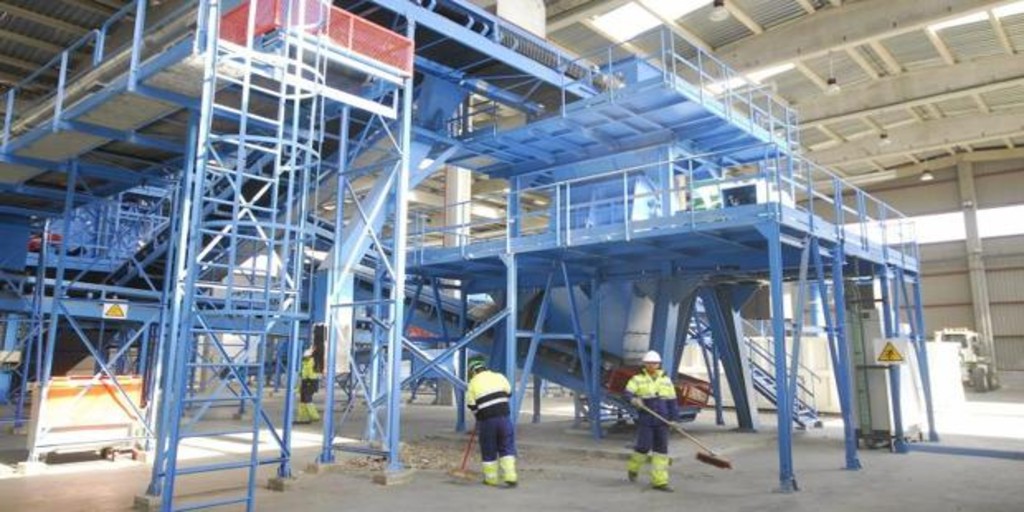 The Contentious-Administrative Court number 31 of Madrid has declared illegal the provisional authorizations to take waste from the Mancomunidad del Este to the Valdemingómez plant. According to the ruling, to which Europa Press has had access, the agreement to receive waste from the Eastern Commonwealth is not annulled, but the authorizations that allowed the entry of waste into Valdemingómez from December 28, 2019 to February 24 2020.

These authorizations of December 27, 2019, which have now been declared void, were granted against the opinion of the Plenary of the Madrid City Council, which in October 2019 approved a proposal against bringing waste from the Mancomunidad del Este to Madrid. At the end of December 2019, the Community of Madrid sent a letter with a report to the Madrid City Council requesting that it receive the waste from the Commonwealth of the East “urgently and temporarily” after the landfill where the waste from the 31 eastern municipalities.

In these documents sent by the Community, it reflected that the Valdemingómez Technology Park (PTV) is “the only viable solution” to avoid a health emergency. The Mancomunidad del Este stopped bringing their waste to Madrid from March 31, 2021. Since that date, neither Rivas nor Arganda treat their waste in the PTV.

The appellants, Más Madrid, point out that «in total, Madrid has received some 35,000 tons from the Eastern Commonwealth without any legal support, harming people who live in the Valdemingómez environment, especially those in the Ensanche de Vallecas, for which this City Council has not kept vigil.

The sentence, which can still be appealed, condemns the City Council to pay costs. More Madrid is studying requesting the execution of the sentence so that the damage caused can be repaired, for example, by returning to the Eastern Commonwealth an equivalent amount of the waste that was arriving for two months without legal coverage.

160,000 euros per month for breaching the agreement

For their part, sources from the Environment and Mobility area have stated that these authorizations are “the same as those that allowed the transfer of waste from Rivas and Arganda”, an authorization “that Más Madrid renewed in 2017 for Arganda, allowing the arrival of 120,000 waste from 2015 to 2019 ».

In addition, they recall that the reciprocity stage of the Agreement must begin. The Madrid City Council has to take 165,000 tons of waste to Loeches. As it has not occurred so far, Madrid has communicated to the Agreement Monitoring Commission the requirement for the Commonwealth to pay 160,000 euros / month for breach of the agreement. Each month of breach, carries a penalty of 45 euros / ton of waste not transferred. The Mancomunidad del Este stopped bringing its waste to Madrid from March 31, 2021. Since that date, neither Rivas nor Arganda treat their waste.