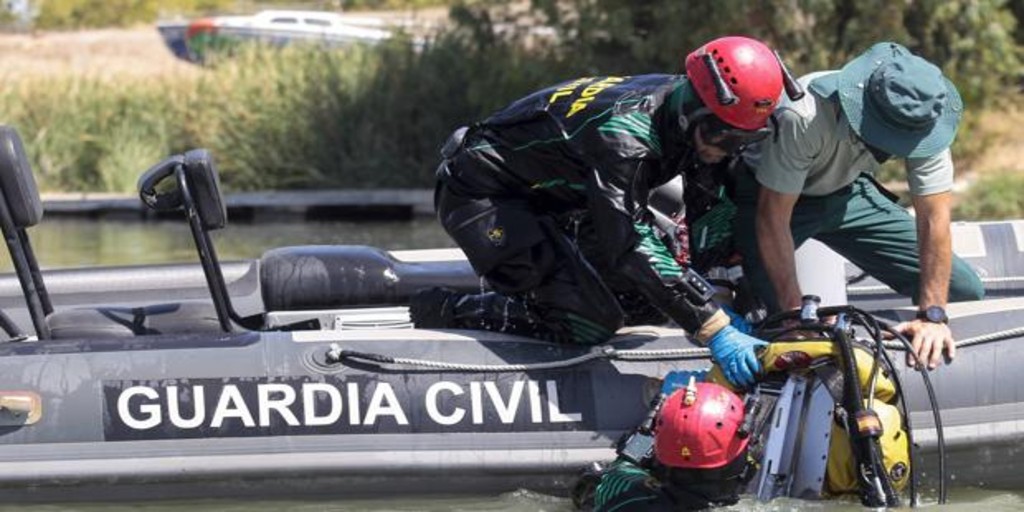 A 46-year-old man was beheaded last Tuesday night at the entrance to the port of Ibiza as your boat is run over by a passenger ferry that covers the line between Ibiza and Formentera. The Group of Underwater Activities of the Civil Guard (GEAS) is now trying to find the head of the deceased.

As reported by Salvamento Marítimo, the accident occurred at 11:35 pm when the Baleària ferry that connects the two Pitiusas, the Formentera Direct, ran over a small private boat with two crew members, both of Spanish nationality. Apparently the damaged ship, about eight meters long, was not properly marked, which caused the ferry not to see it and run over it.

One of the passengers died on the spot and the other was rescued with injuries shortly after the water by the Formentera Direct auxiliary boat. The 142 people who were on board the ship of the line have been unharmed, as reported by Baleària. The lifeless body and the shattered remains of the small boat were transferred to the port of Ibiza and made available to the Civil Guard and the forensic doctor. Members of the GEAS of the Armed Institute are now looking at the mouth of the Ibiza port for the head of the deceased and more remains of the boat.

An individual who was on the wall of Dalt Vila, the historic center of the Ibizan capital, alerted 112 that he had heard a collision between boats and screams. Almost at the same time, Baleària reported the accident to Salvamento Marítimo and reported that it was lowering a boat to try to rescue people who had fallen into the water. Salvamento Marítimo mobilized the Salvamar Acrux, the boat of the pilots from the port of Ibiza and a yacht that was entering the port at that time. Ten minutes after the car, Formentera Direct confirmed that it had rescued an injured person and taken him ashore. Finally, after midnight, the Salvamar Acrux ship located the decapitated body of the other crew member.

The authorities are investigating whether the wrecked vessel complied with the International Regulations to prevent collisions (RIPA) and if it was correctly signposted. From Salvamento Marítimo they have asked for “strict compliance” with this regulation, especially when it comes to navigation in narrow channels, such as the entrances and exits of ports.