A platoon of algorithms to win the battle against fraud 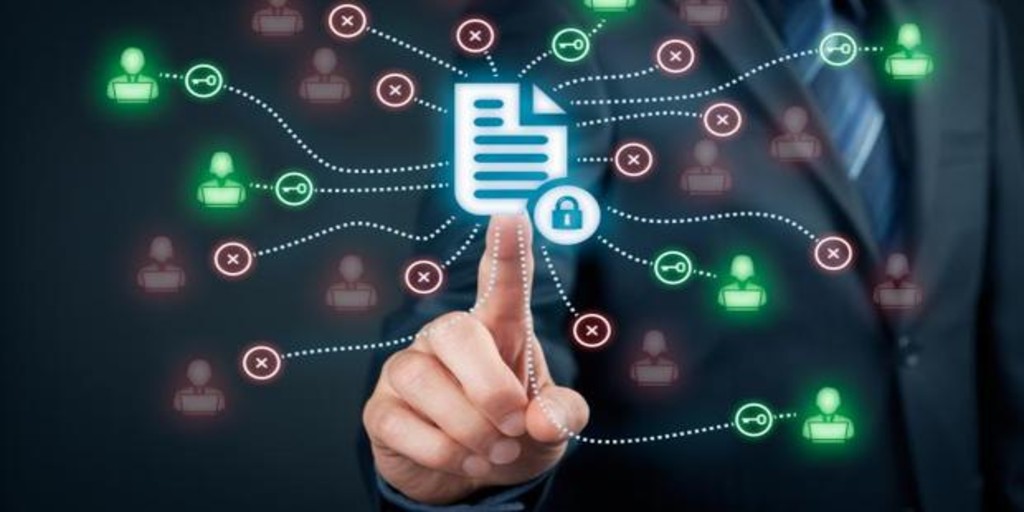 Big Data is becoming the perfect ally for companies, organizations and institutions to detect fraud and irregularities. The amount of data they handle is such that it is essential to have tools that facilitate this type of work. This is the case, for example, of the State Tax Administration Agency (AEAT), the National Securities Market Commission (CNMV) or the National Markets and Competition Commission (CNMC), which have been using algorithms for some time. to improve effectiveness and efficiency in some of their respective roles.

«The ‘big data’ paradigm has transformed the way in which companies can effectively process large volumes of information of a wide variety of types, not only internal data (owned by the company) but also external data (public or provided by third parties in pay-per-use mode) ”, says Fran Monzonis, leader of AI services and R&D analytics at Capgemini Spain. As far as fraud detection is concerned, for example, “it has switched to offering a proactive response instead of a reactive one: it is possible to detect a suspicious situation at the same time it is occurring, and even, in some scenarios, it is possible to predict when fraud could occur, “he adds. The door is opened to plan in advance the configuration of measures to mitigate risks.

This week the CNMC has unveiled its new Anonymous Competition Informants System (SICA), completely anonymous and confidential, whose operation is similar to that of an encrypted “chat”. It is one of the tools with which the Economic Intelligence Unit (UIE) works, a team of experts in mathematics, computer science, law and economics that applies ” big data ” techniques and artificial intelligence to detect irregularities in public procurement and other anti-competitive practices ”.

As pointed out by its person in charge, Susana Campuzano, “it is not about sanctioning, but about detecting signs, it helps us to move in the sea of ​​data.” This unit was officially created in 2018 but since 2014 work began with data analysis on the public procurement platform. Some of his investigations have resulted in fines for the offending companies. The most recent, the cartel of the pharmaceutical companies producing radiopharmaceuticals PET. “It was shown that the companies that offered this drug had agreed to raise the price to hospitals for at least four years,” explains Campuzano.

The AEAT created in 2017 a massive information analysis computer tool to facilitate risk analysis and inspections on large assets. «The tool allows analyzing the patrimonial alterations and transfers of income carried out from aggressive tax planning techniques, the use of interposed companies to channel personal remuneration, the manifestations of economic capacity inconsistent with the tax bases declared in the personal income tax and the availability of active abroad ”, explain sources from the Tax Agency.

The novelty is the establishment of a census of potential residents based on tax information of all kinds (provided by those affected themselves or by third parties) and information obtained by the Tax Agency of other States or other public institutions, as well as open sources and “Very especially, the development of a series of ‘big data’ information analysis works that allow reconstructing the history of permanence in Spanish territory of this taxpayer profile,” says Hacienda. ‘Big data’ tools are also being developed for money laundering from smuggling. From the Treasury they emphasize that these tools “facilitate and speed up all the work of prior selection of cases that are then inspected in depth. They allow a much more complete and systematized treatment of all the information available to the Tax Agency for the purposes of control tasks ”.

The CNMV has also strengthened its data processing and analysis tools, including massive data analysis, to improve the effectiveness of its supervision tasks with various projects. For example, “systems and tools have been developed that make it possible to identify anomalous behaviors with great efficiency in the millions of records that we receive about operations carried out in the market,” indicate sources from the CNMV. Also, others that allow the establishment of alarms and ratios based on the periodic information received from the entities, and «computer tools that allow the detection of unauthorized entities are being reinforced. Another area where we use these techniques is in advertising monitoring, “they add.

The administration thus follows the line of the private sector. From Capgemini they remember that to a large extent, “in large organizations they include fraud detection measures and many already have strategic lines open to improve their current solutions. In fact, they are already receiving a return that justifies the investment, although only some are in a high degree of maturity “, underlines Fran Monzonis.