A transfer charged with social impact 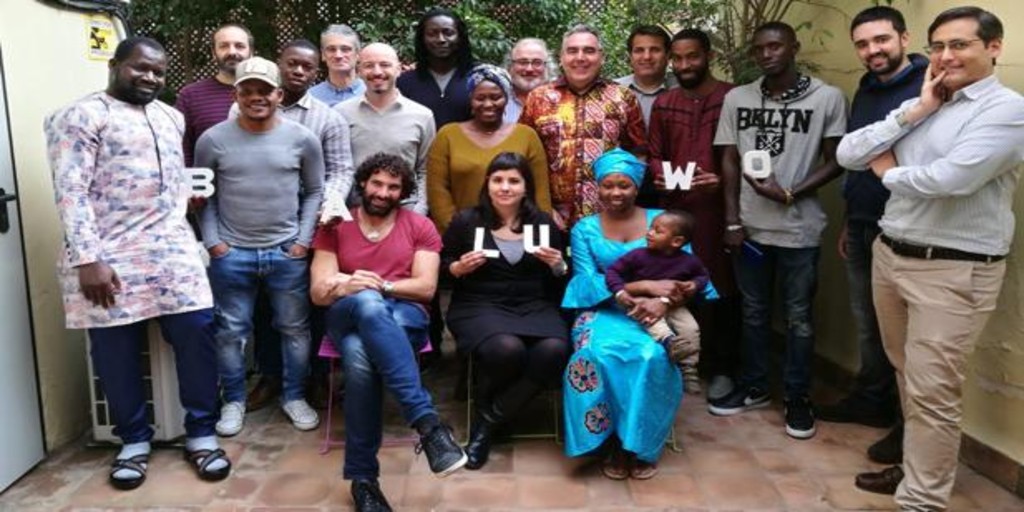 What happens when the business of remittances and technology come together? Half a million euros are raised in a funding round and it helps to make the planet a better place. “The basics to survive” would be the closest translation into Spanish of the word “Baluwo”, coming from Mandingá, one of the dialects of West Africa, and name of the Spanish startup that it has proposed to offer to African emigrants living in Europe and the US the opportunity to provide basic products and services to family members living in their country of origin.

The new company has managed to develop a technology that allows the delivery of “cash-to-goods” in real time, that is, to pay directly through an online store for a good or service such as food, construction materials, mobile phone recharges and prepaid electricity for the person on the other continent who needs them. The founder and CEO, Josep Arroyo, With a long entrepreneurial career behind them, he explains that Baluwo are able to function through strategic alliances with stores, telephone services and electricity companies in fourteen African countries where, in addition, the company has its own team that is in charge of recruiting the shopkeepers and, in some cases, attend transactions, thus ensuring that goods and services are received properly.

In just three years the company has managed to increase its business volume to reach 6.2 million, 146% more than in 2019 and the success is due to an interesting combination of factors, including the selection of countries in which they operate (six of them are among the 20 African countries with the highest migration in 2019) and, of course, as in any successful company, the not-so-secret secret of being able to solve a problem or satisfy a need.

Arroyo explains that after many studies and surveys he came to the conclusion that “the emigrants had a family problem to solve.” After much effort, the Africans who sent home around 35% of their salary found themselves after a few days with relatives contacting them again demanding more money. “They say they don’t have enough to eat, that they have to go to the doctor, that they lost electricity,” Arroyo says, “breaks their hearts.” However, “at the same time they often have the feeling that the money sent has not been used efficiently.” “They do not understand how they have been able to spend the 200 or 300 euros sent in a few days,” clarifies the CEO. A large part of the success of this company lies in the fact that the emigrants who use the service feel in control of the use that family members in the other country give their capital.

With its half million investment in Baluwo, the online investment platform Dozen, formerly known as The Crowd Angel, enters for the first time in a project with social impact. An accolade to the new project by Josep Arroyo, founder of, among others, firms such as Quiterian, focused on data analysis, and the Grow & Fit consultancy. And he still cannot assure that Baluwo is the last. «I still see myself for five or seven years leading this project. I say it will be the last, but my wife doesn’t believe it.