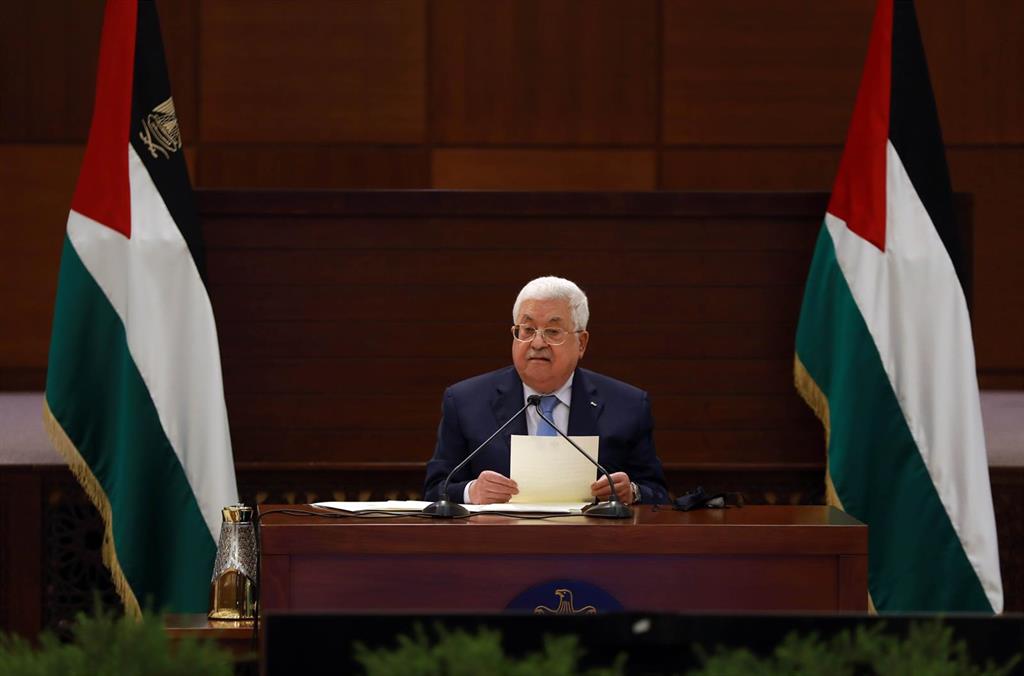 The President of the Palestinian Authority, Mahmoud Abbas, on Tuesday pointed to a change in international public opinion regarding the Israeli-Palestinian conflict and stressed that there is a repositioning of “the Palestinian narrative.”

“Most cities in the United States and Europe are witnessing widespread public activity, with the participation of our Palestinian community and supported by popular organizations opposed to the Israeli occupation, apartheid and ethnic cleansing,” he said.

Abbas has pointed out that “there are changes in world public opinion and at the level of parliaments to reconsider the Palestinian narrative,” before calling for “more work and mobilization to reach decision-makers in all countries and affirm the authenticity of the people. Palestinian and their right to their land to achieve independence, with Jerusalem as the capital. “

Thus, it has indicated that this change has taken place “especially after the uprising in Jerusalem and the peaceful popular resistance launched to defend the Islamic and Christian holy places, especially the Al Aqsa mosque and the Church of the Holy Sepulcher.”

The Palestinian president has thus made reference to the demonstrations that have occurred in recent months in Jerusalem, catalyzed by the eviction order against Palestinian residents in the Sheikh Jarrá neighborhood, in East Jerusalem, one of the causes of the recent fighting in the Strip. from Gaza.

For this reason, he stressed that “the Zionist narrative falsifies the truth and history” and added that “all documents and investigations confirm that it is a product of colonialism.” “They planned and worked to implant Israel as a foreign body in the region to fragment it and keep it weak,” he argued.

Abbas also regretted that “despite the painful agreement to recognize the State of Israel on the 1967 borders, in line with United Nations resolutions 242 and 339, and the signing of the Oslo Accords in 1993, Israel has violated these agreements. and continues to steal land, establish settlements and create an apartheid and ethnic cleansing regime through military force. “

“Events and the uprising in Jerusalem have shown that the Palestinian people, wherever they may be, are a true people proud of their identity,” he argued, before emphasizing that the so-called ‘deal of the century’ was ‘frustrated’. and that the agreements to normalize relations signed by several countries with Israel “are an illusion that will not be successful.”

“Peace and security will only be achieved through the end of the occupation and the realization of the rights to freedom, independence of the Palestinian population, as well as the creation of a State with capital in Jerusalem,” he reiterated, according to what has happened. picked up the Palestinian news agency WAFA.