Activists and journalists attacked during a women’s protest in Kabul 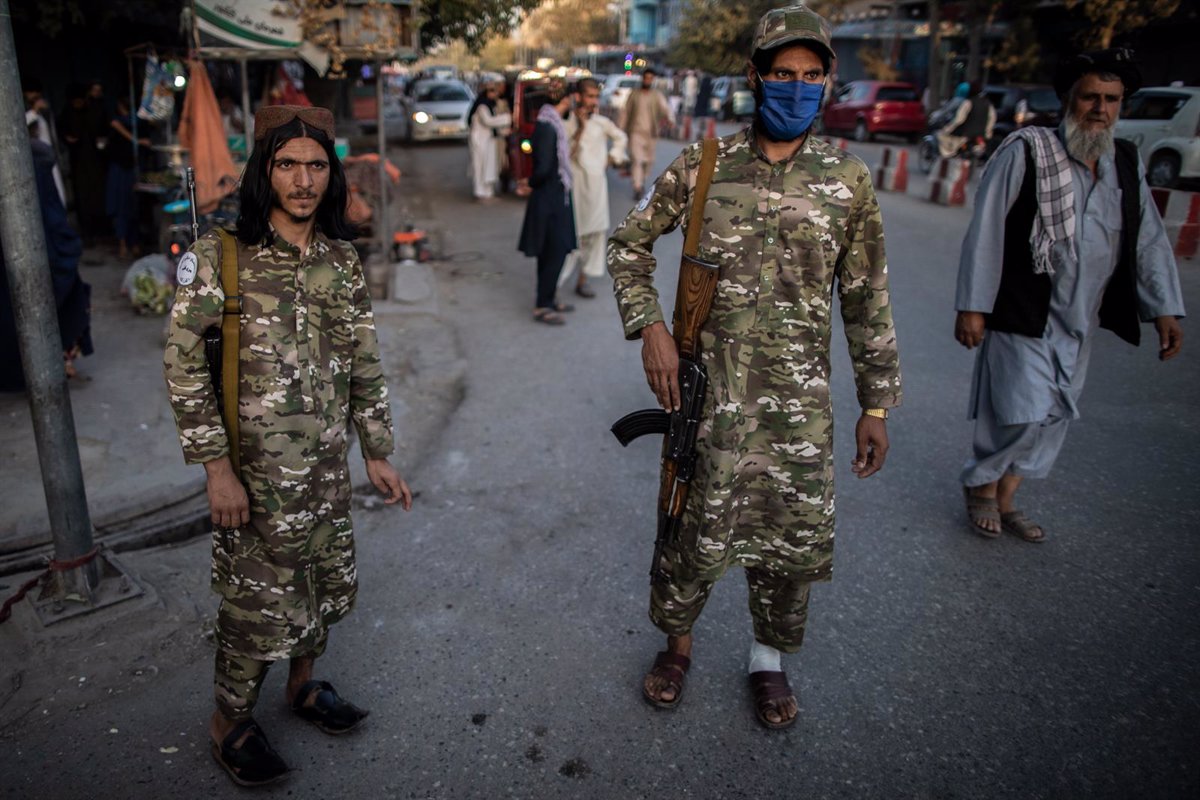 Several activists and journalists have been attacked this Thursday during a protest led by dozens of women in the Afghan capital, Kabul, to demand access for girls to education and more job opportunities for women.

The protest, in which about 20 women have participated, has led to incidents when the Taliban have begun to beat and attack some of those present and several journalists who were covering the event, as reported by the Afghan news agency Jaama Press .

Witnesses quoted by this means have indicated that the march has passed without incident between the headquarters of the Ministries of Education and Finance, although they have subsequently attacked a foreign journalist and two Afghan reporters.

Diba Farahmand, one of the protesters, has pointed out that several Taliban have attacked journalists who came to cover the protest and prevented them from taking videos and photographs, without it being clear at the moment which media they belong to, as reported by the station Radio Azadi.

Likewise, it has affected that the security forces have “blocked” part of the route of the march, before influencing that the Taliban have “beaten” activists and media workers to try to prevent their advance towards the Ministry of Economy .

For her part, Zahra Mohamadi, an activist participating in the protest, has argued that the objective was to protest against the increase in poverty and unemployment, as well as against the obstruction by the new Afghan authorities of women from accessing positions work or receive an education.

The protesters have called on the Taliban not to politicize education and to respect the right of girls and women to education and work, while promising that they are willing to sacrifice so that the next generations have these rights.

The Taliban authorities have not ruled on what happened, after assuring the United Nations Children’s Fund (UNIECF) that they will soon reopen the schools for girls, within the framework of the new segregation system imposed in the country.

The Taliban, who seized power in mid-August after entering Kabul shortly after then-president Ashraf Ghani fled the country, have already announced the formation of their government, marked by the lack of women and representatives of other political groups in Afghanistan.