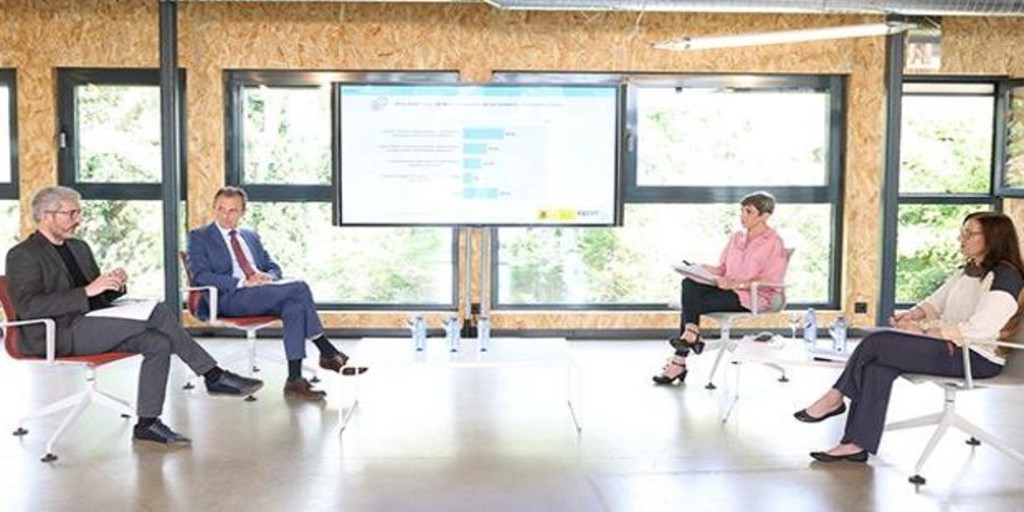 The acceptance of the Spanish society of vaccines against Covid-19 continues to rise. As has advanced Josep Lobera, Professor of Sociology at the UAM and scientific co-director of the evaluation survey of the vaccination campaign of the Spanish Foundation for Science and Technology (FECYT), 87% of Spaniards would be vaccinated without hesitation, while 4% would say a resounding ‘no’ to the puncture. These data contrast with those of last January, when 58% affirmed a resounding ‘yes’, compared to 9% who are against pharmacological immunization. Even more striking is the comparison with last July, when both positions were very even, with 33% of people reluctant to the vaccine compared to 32% who would receive a dose without hesitation.

Lobera has taken advantage of the presentation of the X Survey of Social Perception of Science, to reel off these first data on the third survey that FECYT has carried out in May, clarifying that, although they are striking figures, they must be put in the context of all the information and wait until the end of the month to know the results in full . However, these percentages are not within the Survey of Social Perception of Science that has been presented this morning, although others are, such as the assessment of alternative therapies by the Spanish.

In the presentation of the report, in which they have also participated Rosa Capeáns, Director of the Department of Scientific Culture and Innovation of FECYT, and Pedro Duque, Minister of Science and Innovation, has also pointed out the ‘clamor’ of Spanish society for increase government investment in science and technology. Specifically, the 85% of the population believe that funding should be increased at the state level, but also a large percentage believes that the injection of money should be the responsibility of regional governments (80%) and local administrations and private companies (71%).

Curious is the data on Spaniards who would be willing to invest out of their own pocket: 27.8% of those surveyed answered a resounding ‘yes’, while 31.2% are willing, but claim not to have the resources to do so . That is, a 59% of the population would be in favor of making a private donation. “Especially at the beginning of the pandemic we have seen how these contributions have increased, reaching several million euros,” said Duque, although he indicated that they believe it is an “exceptional” case and that the next year the same figures will not be given. “There is no tradition of this type of donation in Spain, but we cannot compare ourselves with institutions such as the Houston Cancer Center, where contributions of billions of euros are made every year, because they are different cases and healthcare is different.”

On the other hand, the survey once again places the doctors, teachers and scientists as the highest valued professionals, and a large majority believe that the remuneration of researchers and their social recognition should be higher (just over 60% of those surveyed). In addition, interest in science and technology issues stands at 14%, levels very similar to those who express interest in the economy (16%), education (15%) and the environment (10%). Television continues to be the most widely used medium for information, with 72%, followed by the internet, with 61%.

In the
X Survey of Social Perception of Science and Technology they have 7,953 people participated of all autonomous communities, with a population from 15 years of age onwards and whose residence in Spain is equal to or greater than five years.